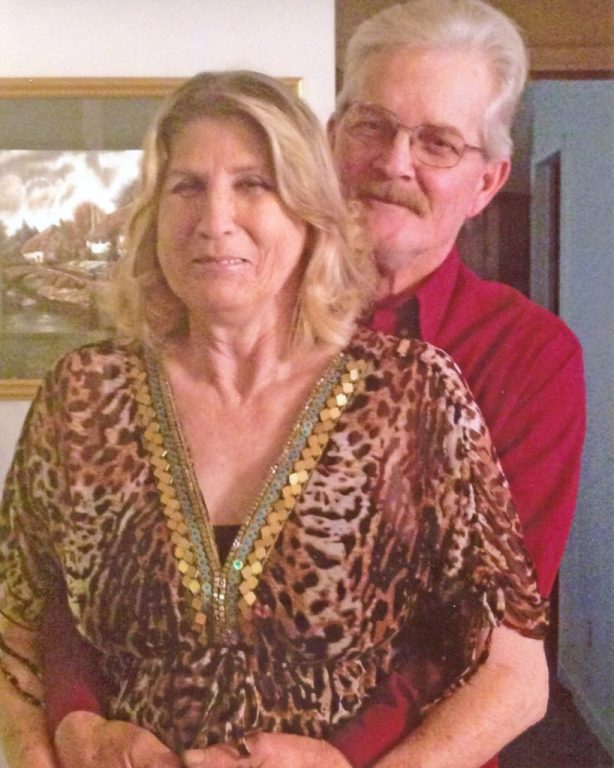 Mark Allen Tice, 65, of Gloucester, passed away on Tuesday, Sept. 14, 2021, at his home. He was born in Jacksonville, N.C., and was the son on the late Joseph Lee and Cherry Ann Rainer Tice. He served his country for over 20 years in the U.S. Navy and retired as a Master Chief. After retiring from the Navy, he worked at the shipyard and retired from there after 24 years. He attended Living Waters Church in Dutton, Va.

He was also preceded in death by his wife, Donna Marie Tice, and is survived by his sons, Joseph Tice (Brandie) and Joshua Tice (Dawn Moore); his siblings, Randy Tice (Terry), Catherine Ann Fleming, JoAnn Vrabel, Kimberly Radliff (Joseph), and Scott Tice (Debbie); his grandchildren, Haven, Joseph, Halea, Jaxon, Jonathan, Alexis, and Zoee. A special thank you to Travis and Rachel Swicegood and family. He was like an adopted son.

The family received friends at the funeral home on Saturday from 10-11:30 a.m., with funeral services starting at 11:30. Burial was in Bellamy Memorial Cemetery with full military honors.