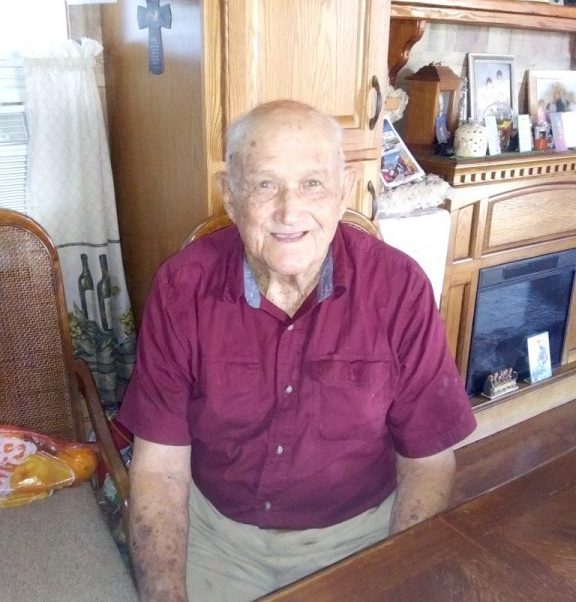 Marion Lee Jenkins Sr. 92, of Maryus, passed away on Aug. 25, 2021. He was born Jan. 6, 1929 to Harry and Mary Jenkins. He was preceded in death by both his parents; a brother, Raymond “Biggie Boy” Jenkins; a grandson, Marion (Boo) Lee Jenkins III, and a son-in-law, John Hess West. He is survived by his devoted wife of 66 years, Alice Jenkins.

Marion was an avid waterman. He loved fishing, crabbing, oystering and clamming. He really enjoyed eating it also. He enjoyed NASCAR and listening to music.

His family is truly saddened by his death, gone but not forgotten. He will be forever missed by many. A service will be determined at a later date.

Andrews Funeral Home is in charge of arrangements.