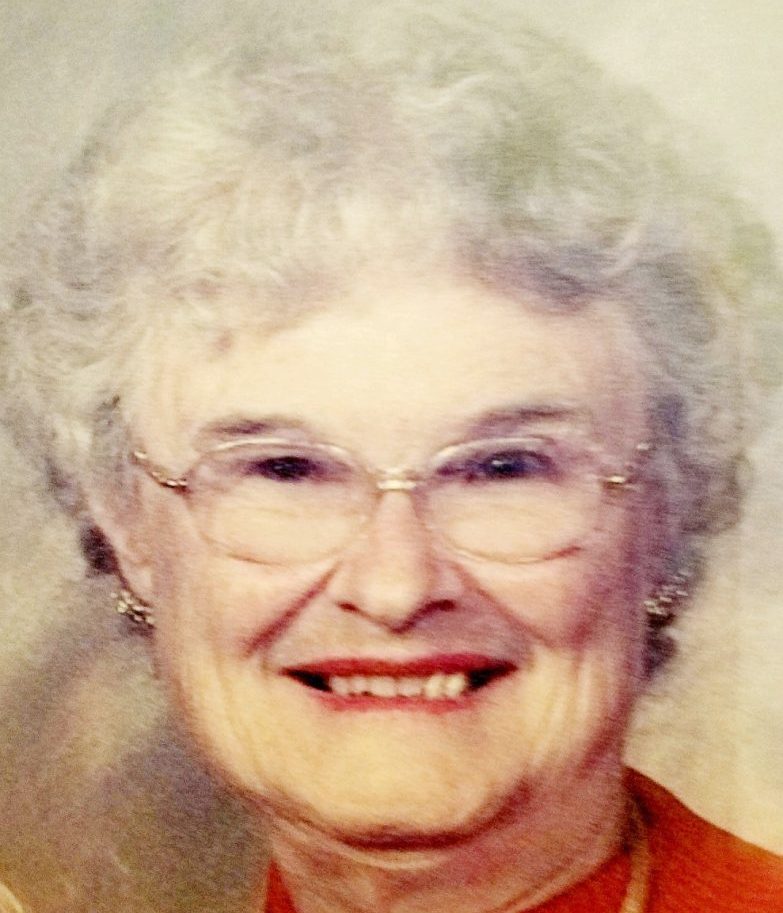 Marie Raines Henley, 94, passed away on Saturday, Jan. 29, 2022. She was born on Oct. 22, 1927 in Mathews, Virginia, but spent most of her years in Hampton, Virginia. Marie was a 60+ member of the Aldersgate United Methodist Church in Hampton. She was a registered nurse at Buxton Hospital and provided private duty nursing. She later was a cashier in the cafeteria at Armstrong Elementary School. Later, she volunteered for over 15 years at Hampton General Hospital.

A memorial service will be held on Friday, March 4, 2022, at 6 p.m. at Faith Community Church, 657 Harpersville Road, Newport News, Virginia 23601. A graveside service will be held on Saturday, March 5, 2022, at 11 a.m. at Providence Cemetery, Cardinal, Virginia 23025. In lieu of flowers, donations may be made in Marie’s memory to the Alzheimer’s Association, Greater Richmond Chapter, 4600 Cox Road, Suite 130, Glen Allen, Va. 23060. Faulkner Funeral Homes, Foster-Faulkner Chapel, Mathews, Virginia, is assisting the family.