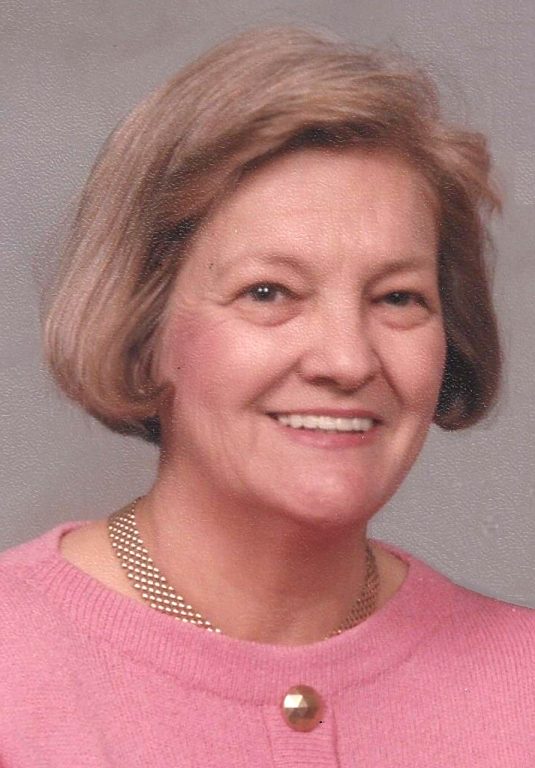 Margaret Loretta Taylor Goodson, 89, of Glen Allen, went to be with her Heavenly Father on June 2, 2021. Margaret was born in Weaverville, North Carolina, to Carl Taylor and Ella Scarborough Taylor of Newport News, who preceded her in death. After graduating from Newport News High School in 1950, Margaret went on to continue her education at Hampton Roads Business College. Together with her husband, Carl C. Goodson, they founded Diamond Air Compressor Company where she served as their secretary-treasurer. She would continue to serve her community, with memberships in the Newport News Junior Woman’s Club and the Woman’s Club of Newport News where she served as their treasurer. Margaret served as a Chairman of the Gloucester County Board of Social Services, and on the EnergyShare Fuel Assistance Board. She was a longtime member of Abingdon Episcopal Church and served on the church vestry. After spending many of her years in Gloucester County, Virginia, Margaret and Carl spent their retirement years in the mountains of Virginia.

Margaret is survived by her devoted husband of 69 years, Carl C. Goodson of Glen Allen; children, Bruce Goodson and wife Kathryn Goodson of Tampa, Florida, and Joy Redmond and husband Jack Redmond of Glen Allen, along with five grandchildren and three great-granddaughters. In lieu of flowers, the family asks that donations be made to the Gloucester-Mathews Humane Society, P.O. Box 385, Gloucester, Va. 23061 or to Abingdon Episcopal Church, P.O. Box 82, White Marsh, Va. 23183. A service was held at Abingdon Episcopal Church on Tuesday, June 8, 2021, at 11 a.m. Interment followed at the church cemetery along with a reception.
Services under the direction of Hogg Funeral Home.