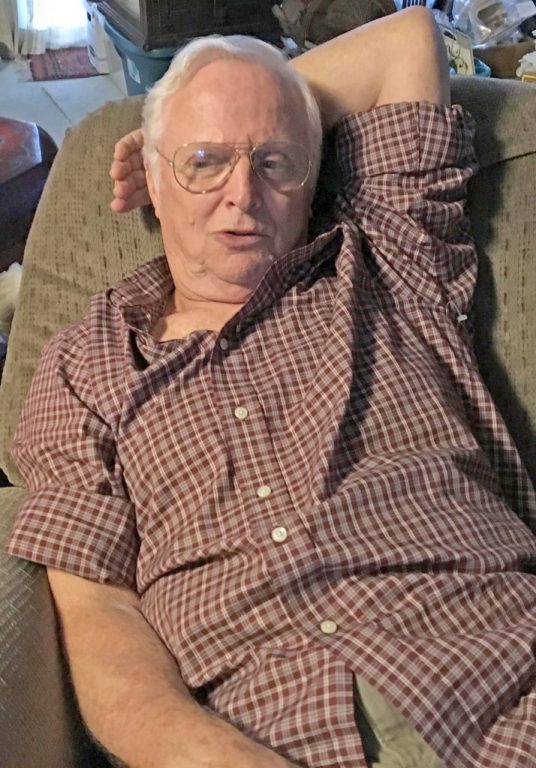 Lynwood “Buddy” V. Harris Jr. passed away at his home at Gloucester Point Wednesday, Nov. 18, 2020 after a lengthy illness. Born Nov. 14, 1939 in Washington, D.C., he then moved to New York where he was baptized at St. Patrick’s Cathedral. He later moved to Gloucester, Virginia, where he graduated from Gloucester High School then attended Danville Technical Institute for two years followed by the Virginia Apprenticeship Program as a tool and die maker. In 1995 after 29 years, Buddy retired from the Ordnance Department, Naval Weapons Station. He was especially proud of the presidential award he received from President Jimmy Carter in the 1980s for making a part at Naval Weapons Station for the government. Buddy enjoyed working on cars just as much as he loved driving them. He also was quite a builder, as he completely restored the historical Cappahosic House while he lived there for over a 10-year period, including a whole new addition. Whenever you saw Buddy he always had a bubbly attitude and a smile on his face.

He was preceded in death by his parents, Linwood Vincent Harris Sr. and Marion Bristow Harris, and his grandson, Brice Harris. He is survived by his three sons, Vince Harris, James Harris and Doug Harris (wife Tammy); two grandsons, Ryan Harris and Kristopfer Harris; three great-grandchildren, Nathen, Ryland and Brinley, and soul-mate Sudie B. Stafford. A graveside service was held at Rosewell Memorial Garden Cemetery. Services under the direction of Hogg Funeral Home.