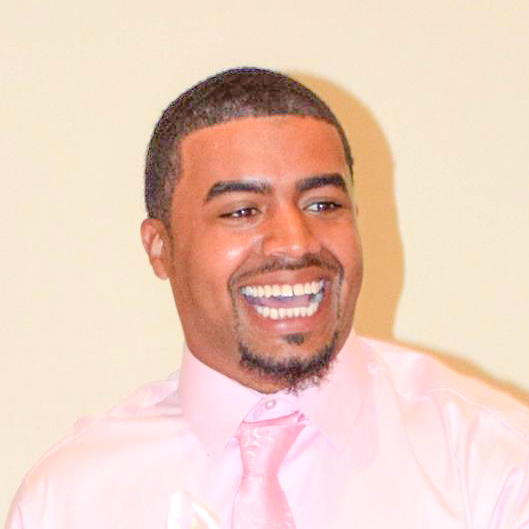 Lorenzo was preceded in death by his beloved mother, Cindy Francine Hearn, and maternal grandparents, Warner and Mary Hearn. Those left to cherish his memories are his father, Lorenzo Jones Sr.; two brothers, Raynard Johnson and Anthony Jones; one sister, Tiffany Jones, and paternal grandparents, Daisy Jones and Edward Glasgow. On his mother’s side, two uncles, Terry Hearn and Larry (Tammy) Hearn; two aunts, Bonny (Phillip) Roye and Judy (Kenneth) Morgan; in addition to many beloved aunts, uncles, cousins, and a host of other relatives and friends.

A private service was held for immediate family members only.