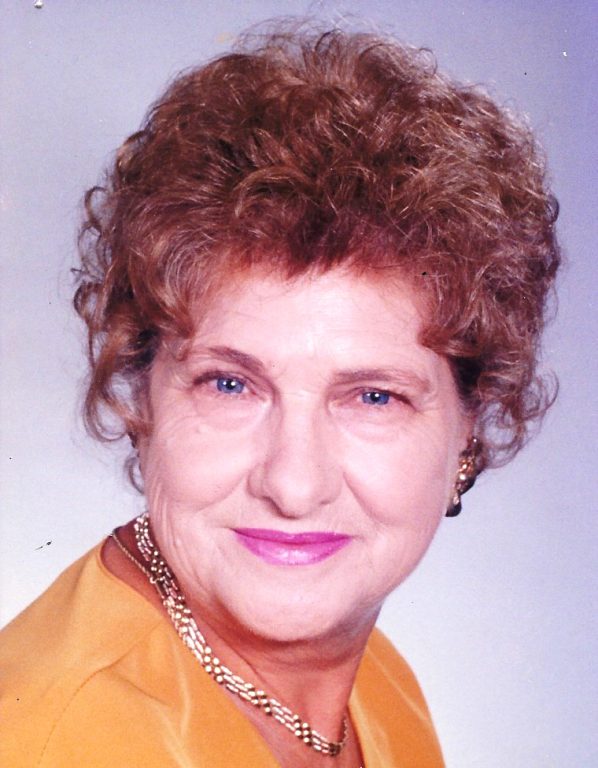 Lois Ann Legg, age 87, of Glass, peacefully passed away on Nov. 18, 2020 at her home with her loving family by her side. Lois was born July 13, 1933, in Raleigh, West Virginia, to the late James Henry and Maud Thompson Henry. After graduating from Clear Fork High School in West Virginia, she soon moved to Virginia as a newlywed with her husband Stanley, where they made their home. She was a full-time substitute teacher for the Gloucester school system for years. Lois later met up with her long lost love after the death of her husband, Stanley. She married Bill and moved to California, where she received her Bachelor of Science in business administration from the University of Redlands. Lois also worked for Rockwell International for a time as an accountant. In 1982, Lois and Bill moved back to Virginia after Bill retired, and they both became successful Realtors. Lois was an elder for Groves Memorial Presbyterian Church, a member and treasurer of the Shelby Friend Woman’s Circle, a member of the Session, and served on additional committees.

Lois was a born leader and would always take control of any situation; as her father would say, she is the family “Kingpin,” whereas she was the glue that held us together. Not one birthday would go by without a call from Lois singing, “Happy birthday to you.” Lois was passionate about Christmas. The warm feeling of love during the holidays was so special for her, and she made sure that magic happened each year with the many traditions she created. It would not be Christmas without her peanut butter balls, displaying her music boxes, the perfectly decorated Christmas tree, or the open house she shared over the years, which have become family traditions. Lois was a mentor to many people and was a confidant as well. In living her life to the fullest, “I hope you dance” lyrics became a motto. The many adventures that kept her going were traveling to Las Vegas, visiting friends, and the annual family trip to the beach.

In addition to her husbands, brother, Jackie Thompson, and sister, Nadine Maes, preceded her in death. She is survived by her daughter, Donna Mae Smith (Darrell) of Gloucester; sons, Stanley M. Grigelis of California, Charles H. Grigelis (Catherine) of Gloucester, Bill Legg Jr. of California, Dave Legg of California, Steve Legg of California; six grandchildren, Heidi Hughes of Tennessee, Chantel Estes and Rachel Grigelis of California, Dr. Mathew Legg of Pennsylvania, Olivia Legg of Ohio and William Legg IV of California; her brother, James M. Thomson (Halline) of West Virginia, and sister, Rachel C. Brown (Mintree) of Gloucester; also, a special nephew, Scottie Brown of Gloucester. Our family would like to extend a special thank you to Tracy Hogge and Riverside Hospice nurses Angie and Suzanne. Due to COVID-19 pandemic, services will be private. In memory of Lois, contributions may be made to Groves Memorial Presbyterian Church, attention: Cemetery Fund, P.O. Box 1263, Hayes, Va. 23072. We will miss you terribly, and as the lyrics go, “if you can figure out a way to keep the energy and gumption and fire alive, you’ll always stay young,” we promise to live by. Services under the direction of Hogg Funeral Home.