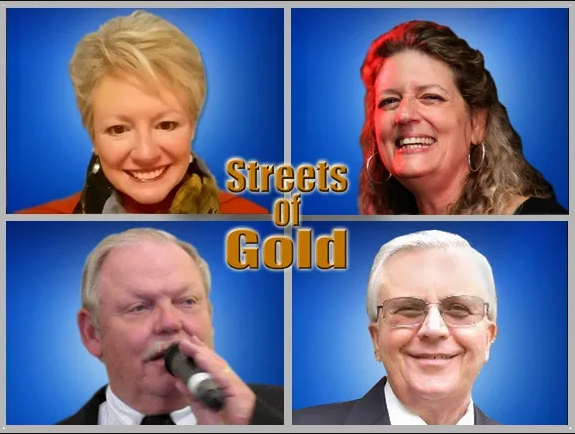 The locally based group, with Steve Wike of Gloucester on lead vocals, showcases its Southern roots on the album. “Making good use of their God-given talent, Streets of Gold thoroughly deliver with ‘Jesus Loves Me.’ Each song lifts listeners up as they provide positive truths and confirm Christ is all around,” a release stated. Every song is a delight on the ears and the soul.”

In addition to Wike, other members include Laura Spain, who sings baritone, tenor Diane Laine and, with almost a decade of performing experience, Charles West singing bass.

Together they’ve been performing throughout their native Virginia in 2020, though not as often as they’d like due to the limitations of the pandemic, the release stated. They’ll be breaking for the holidays but already have big plans to be singing much more in 2021.

For more information on how to get a copy of “Jesus Loves Me,” send a private mes...