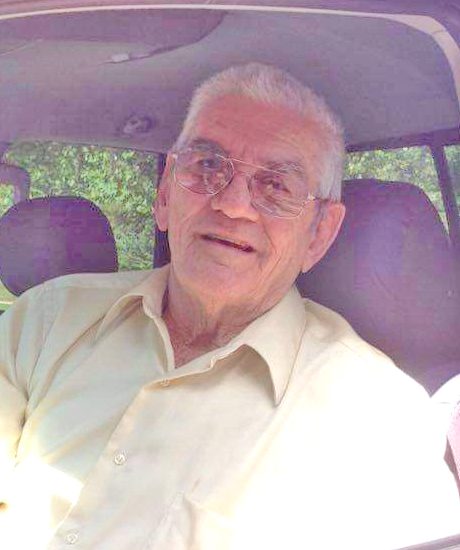 Leroy Gordon West, age 81, of Hayes, died on Friday, Sept. 30, 2022, in the same home he was born in on July 5, 1941. Leroy worked and retired from the Hampton Roads Sanitation District as an operator. In his earlier years, he worked as a waterman. His love for the water never stopped as he enjoyed working on and going out in his boat, “Ashley H.” He was a tough and hard-working man with a heart of gold. To celebrate his accomplishment of quitting smoking he went out and bought himself a new red Toyota pick-up truck. Leroy was preceded in death by his parents, Leon Thomas and Lucille Booker West; children, Elsie Marie West and Leroy Gordon West Jr. He is survived by his children, William Allen West (Tracie) and Shelia Gay Roth (Ricky); seven grandchildren, Tracey, Tina, Daniel, Thomas, Tabitha, Brianna, and Parker, along with one great-granddaughter, Peyton. Two sisters, Diane and Joanie also survive him. The family will receive friends on Saturday, Oct. 8, 2022, 5-6:30 p.m. at Hogg Funeral Home. Inurnment will be private. Services under the direction of Hogg Funeral Home & Crematory.