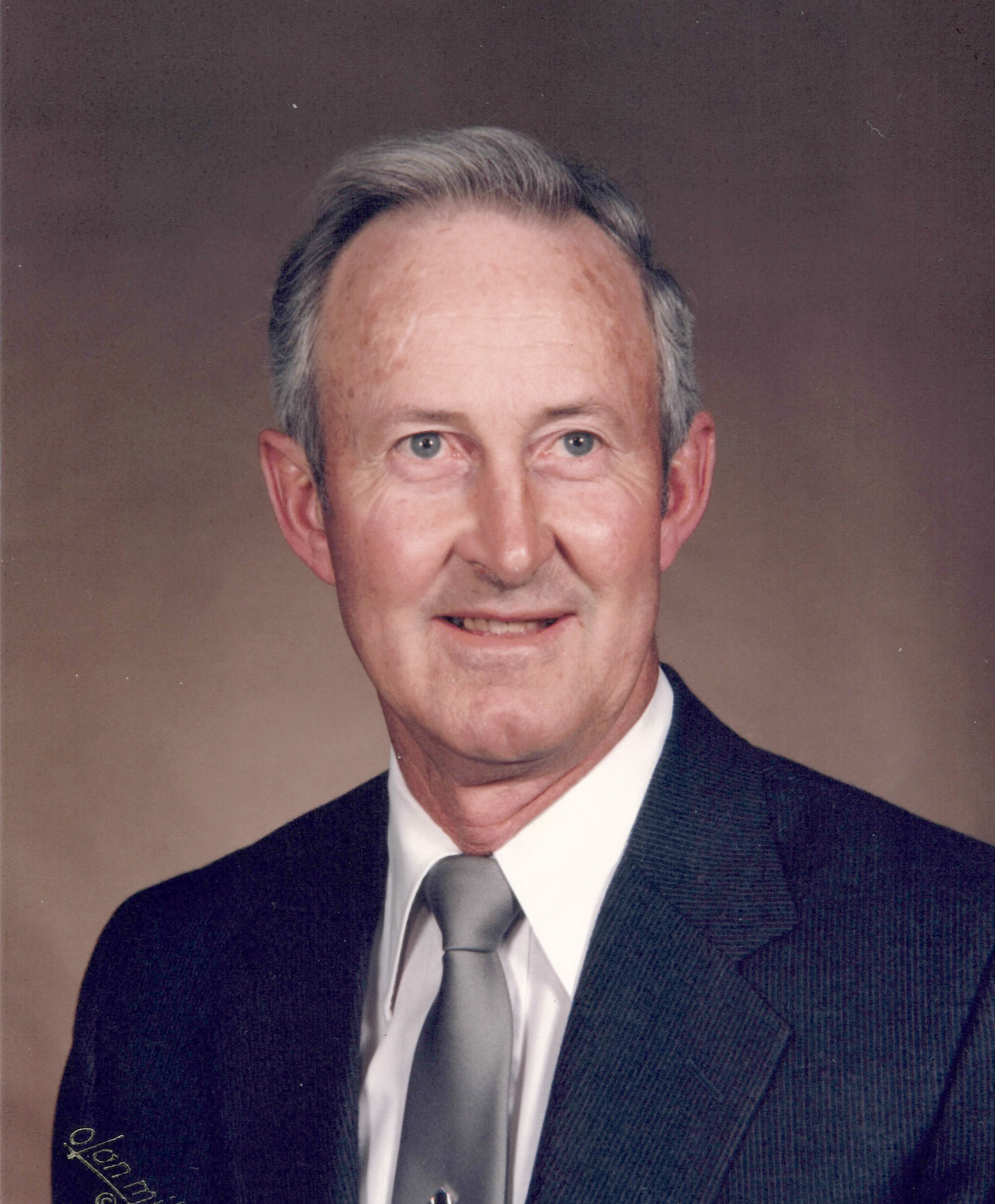 Leon was born on March 28, 1927 in Redart, and lived his entire life in Mathews. Leon was a lifelong, faithful servant to his Lord and Savior Jesus Christ, serving Mathews Baptist Church in many capacities throughout his life. He was veteran of the United States Army, serving in Germany at the end of WWII. He made his career at Sutton and Kline, later known as Moughons, Inc., serving the community’s needs in many ways. After retiring, he continued to help those in need into his early 90s. During his retirement he enjoyed playing golf and found great joy spending time on the course with his children, grandchildren and his brother-in-law, Edward Diggs.

His greatest treasures in life were his family and his faith. His greatest gift in life was the manner in which he lived it.