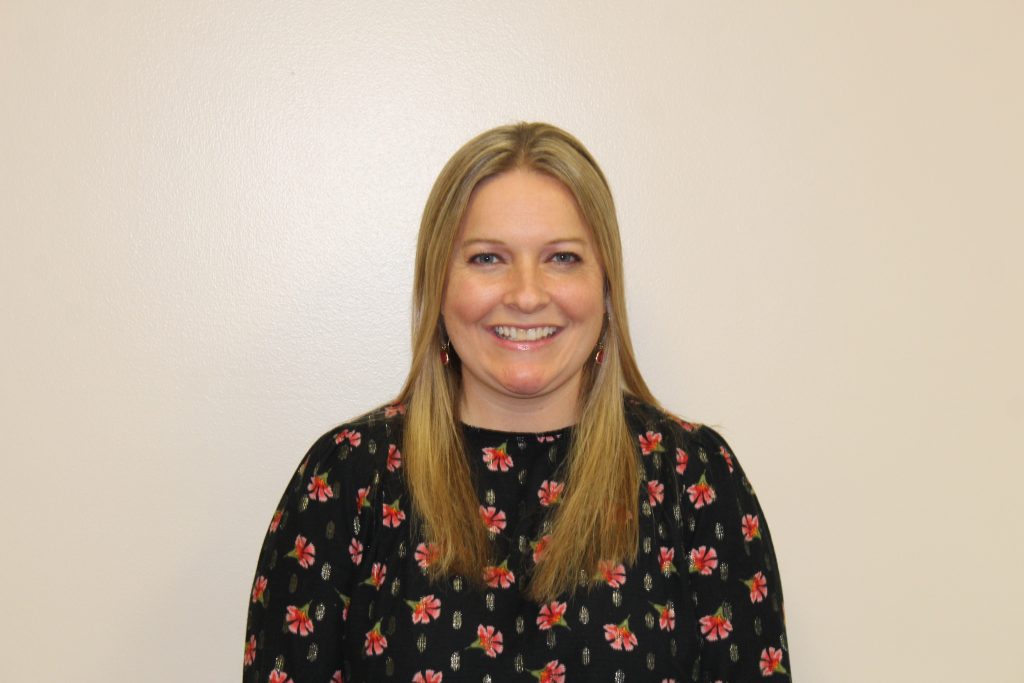 Leech moved to the area from Jacksonville, Florida, where she led a 30s and 40s singles group at Mandarin Presbyterian Church and was a hospital chaplain at Baptist Medical Center for two years. Previously, she attended Denver Seminary in Colorado where she earned her Master of Divinity in 2018.

Before deciding to go into ministry full-time, Leech was an elementary school teacher for 12 years. She decided on this career change after going on a mission trip to Zimbabwe in 2011.

“I felt called to Virginia specifically, she said.

Leech said that she was thrilled just to get an interview at the church. Her first interview took place at the beginning of October and her second came two months later.

“I knew this was the place I wanted to be,” said Leech...