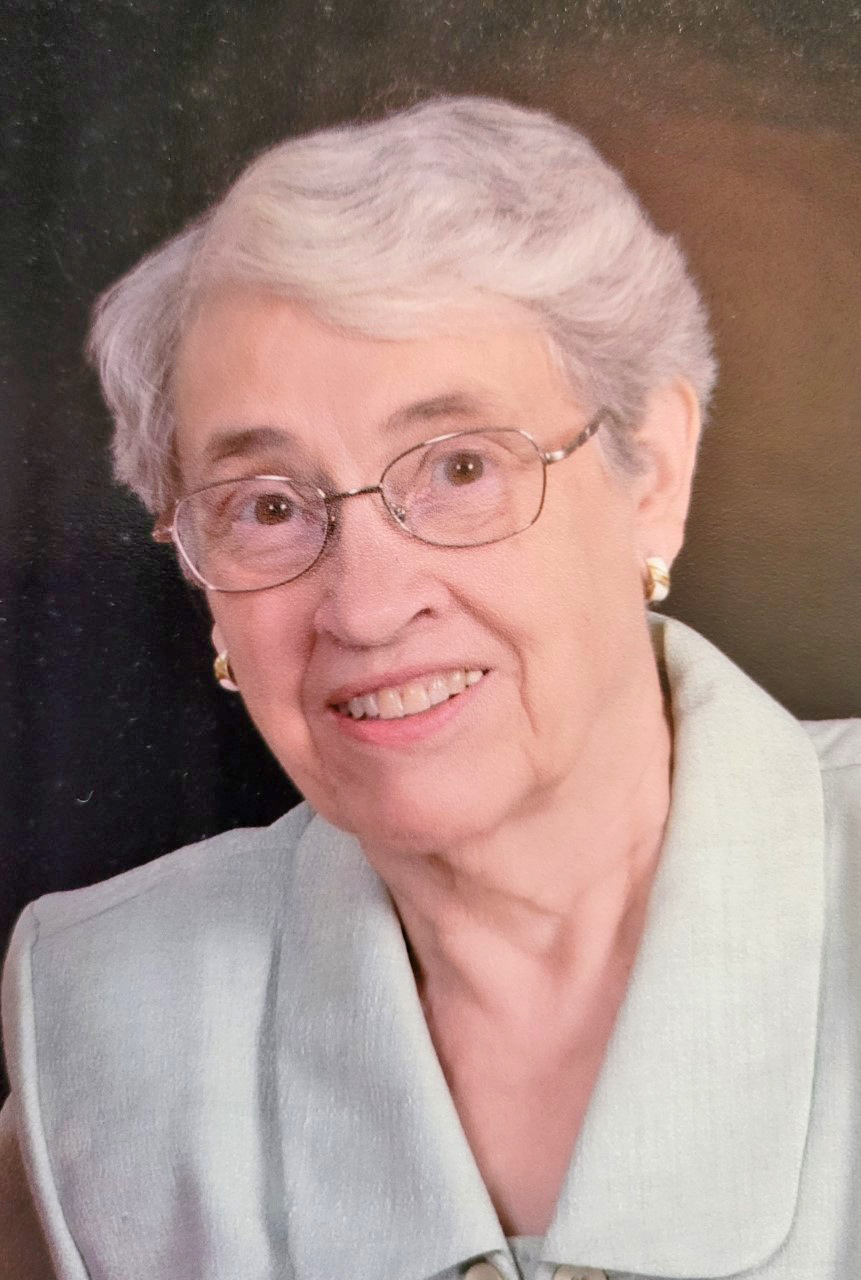 Laura was born on Nov. 30, 1937 in Buckingham County, Virginia, to Mc-Kenna and Lena Glover Self Ayres. She died on Aug. 23, 2022. Laura attended Virginia Baptist School of Nursing in Lynchburg, Virginia. While in Lynchburg she met John Northstein. Laura married John Northstein on Dec. 13, 1957.

Growing up on a farm, Laura was not afraid of hard work. While her children were young, she worked as a visiting nurse for the Gloucester Health Department and also worked tirelessly beside her husband and sons on the farm. After retiring from the Health Department, she worked at Rick’s Country Store beside her eldest son, Patrick, doing the books for the store. She was a devoted volunteer for her community with her husband, John. Laura and John delivered Meals on Wheels to the seniors of Gloucester County for over 30 years and Laura worked as a Voting Official every Election Day at the Peasley Precinct. Laura also worked as an officer for the Gloucester Veterans Memorial Committee gathering names of veterans and Merchant Marines from Gloucester County who were killed in action or died serving their country. The Gloucester Veterans Memorial Wall was dedicated in 2008 and placed in front of the Gloucester Courthouse.

Laura continued serving her community by joining Ruritan. All Ruritans have a nickname within their club, and Laura’s nickname was “Smiles.” Laura was active in the Gloucester Ruritan Club, Dragon Run Ruritan Club, and the Virginia Ruritans, holding leadership positions in all. On the Ruritan District level, she held the office of Zone Governor, holding yearly instruction meetings for officers of Chesapeake District Clubs. Also, on the District Level, she was the first female to hold the office of Lt. Governor and District Governor for the Chesapeake District. On the Ruritan National level, Laura was elected in 1998 as the first female National Director. Laura was awarded a “Tom Downing Fellow,” the most prestigious award given to a Ruritan. Laura also became a “Ruritan Forever” which is a designation of Ruritan National that contributes funds to support Ruritan Clubs in perpetuity. So, Laura’s love of Ruritan will live forever.

Laura was preceded in death by her father and mother, McKenna Ayres and Lena Glover Self Ayres. Laura leaves behind to cherish her memory, her husband of 64 years, John, and her sisters, Frances Rilee (Ray), and Zanie Faye Edwards (Russell); her children, Patrick McKenna Northstein (Martha), Douglas Everett Northstein (Linda), and Eldridge Harold Northstein (Johanna); her grandchildren, Ridge, Morgan, Maekenna, John Emory, and Elanna, and great-grandchildren, Ambellina and Liam.

The family received friends on Sunday, Aug. 28, 2022, at Petsworth Baptist Church from 1-2 p.m., with funeral services starting at 2 o’clock. Burial was in the church cemetery.

In memory of Laura, the family would appreciate donations to the Ruritan National Foundation, P.O. Box 487, Dublin, Va. 24084 or Mid-Tidewater Baptist Association, P.O. Box 302, Saluda, Va. 23149. Arrangements have been made by Andrews Funeral Home of Gloucester.