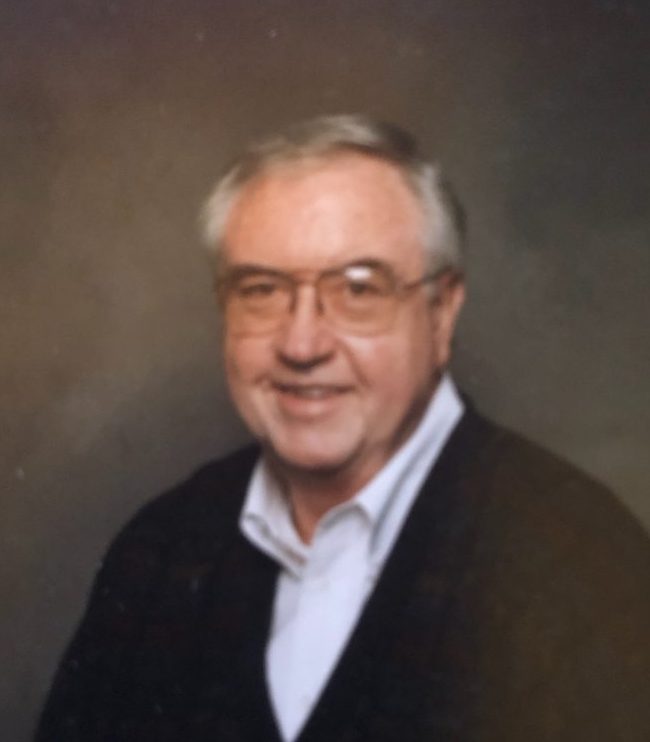 Larry Lynn Nelson was born on December 13, 1941 in Beaver Creek Township, Hamilton County, Illinois. He passed away peacefully on March 14, 2022 at his home in Moon, Mathews County, Virginia. Larry was 80 years old.

Larry was the eldest son of Millage Lee Nelson and Helen Berniece Wisley. In 1947, his parents purchased a 40-acre farm south of Wayne City, Illinois, where Larry was raised. He was named valedictorian of Wayne City High School at age 16; he started college at age 16 and received his bachelor’s degree from Southern Illinois University in 1962. Larry then attended Purdue University and received a master’s degree in 1964 and later his Ph.D. in Agricultural Economics.

From the late 1960s to the late 1980s, Larry ran his own business designing, programming, and selling computerized Management Information and Planning Systems to both small and large companies in the U.S. and Canada. During the 1970s, he was a contributor to the World Book Encyclopedia Year Book. In the late 1980s, Larry sold his business to one of his clients and worked in their Information Systems department where he managed up to 75 programmers and oversaw the implementation of a multimillion-dollar Enterprise Resource Planning system. Prior to retiring in 2008, Larry managed a team of business analysts and a team of trainers with the responsibility of being the link between Information Systems and the Business Units.