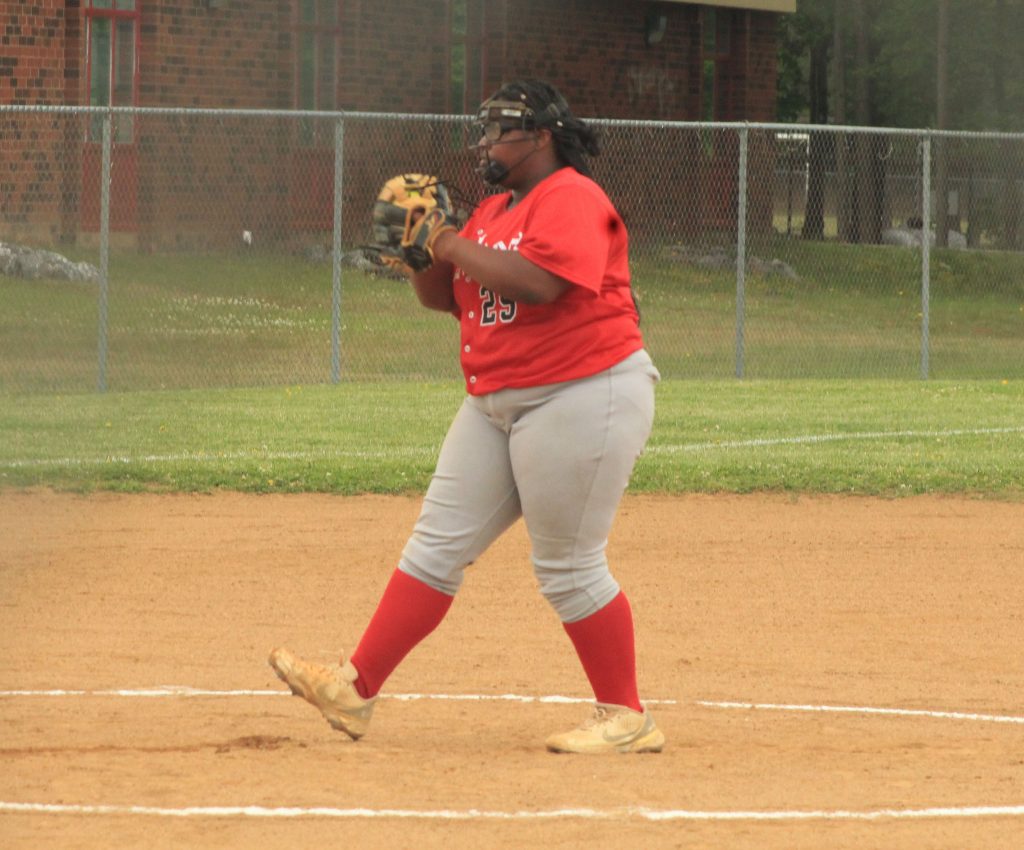 Jayanna Richards got two wins, including a shutout, as the Lady Dukes achieved two dominating wins this week. Photo by Ruby Williams/Gazette-Journal

In this game, Richards had 11 strikeouts to achieve a one-hit shutout, bringing her record to 14-3. She also had help from teammates Sinko-Van Liew and Kaia Hutton as they came together to get 10 hits, five each. Hardaway got three hits, a double and a triple. Sadie Bowden also had two hits.

The Lady Dukes are now ranked first in the Peninsula Region with a 15-3 season record....