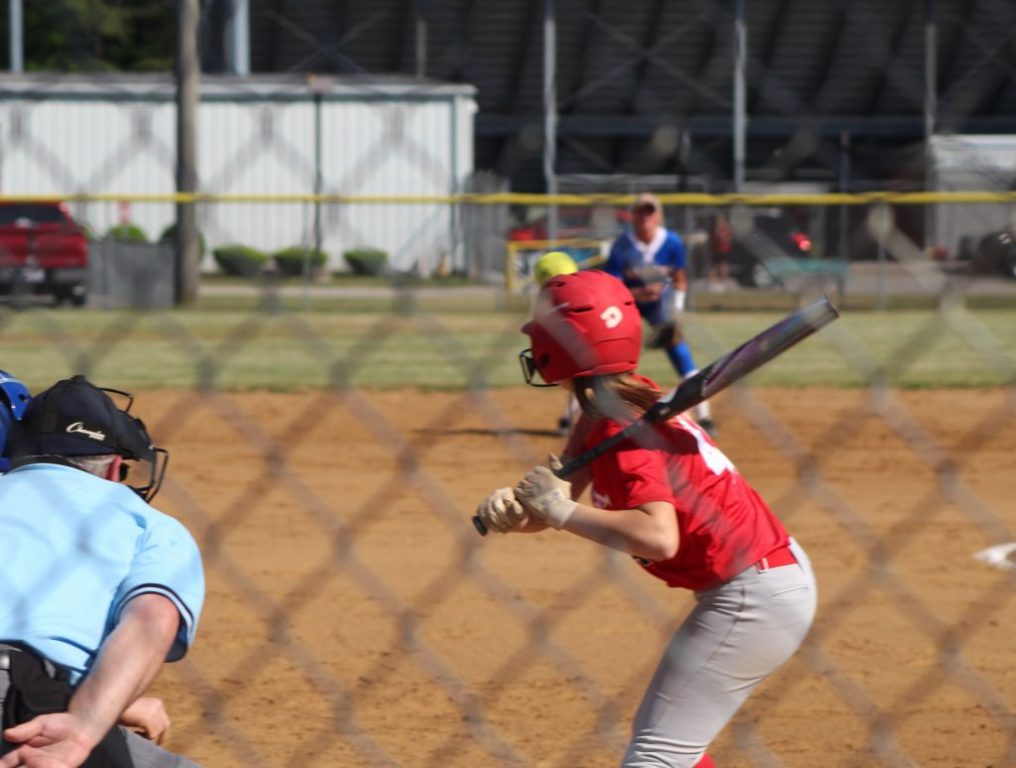 The prior day, the Dukes lost a 10-3 non-district contest with visiting Mathews (see related story).

In district play on May 18, Gloucester overwhelmed host Hampton, 26-4, as freshman Kaia Hutton had a huge day at the plate. Hutton went 3-4 with seven RBIs.

In the first inning, Hutton hit a long three-run home run to get the Dukes off to a 3-0 lead. In the third inning, she si...