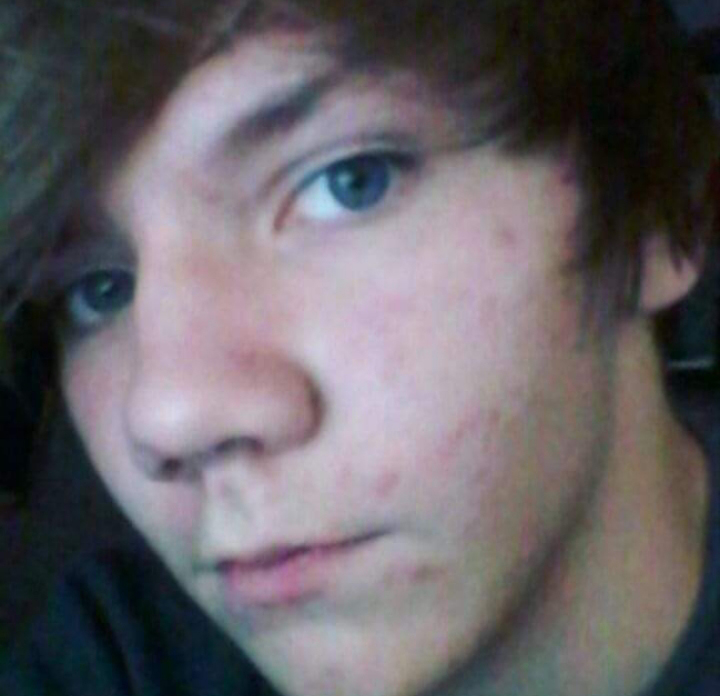 He went to Gloucester High School, and was a member of West Point Church of God.

Everyone must wear masks at the service.

In lieu of flowers, donate to suicide prevention.