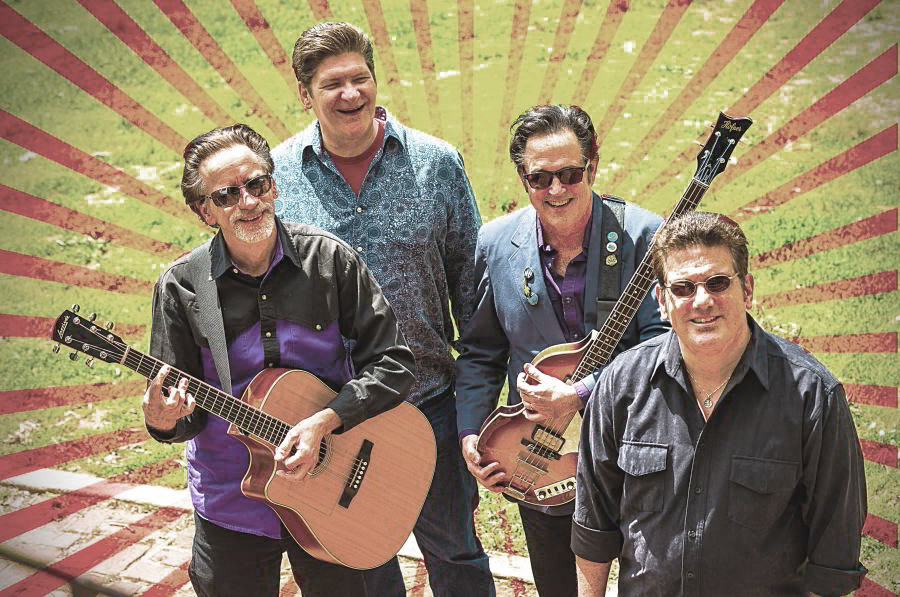 The concert is free and open to the public.

Klezmer is a mixture of wedding and party music of 19th century Eastern Europe with strains of Yiddish theater and American dance band music of the early 1900s, said a press release. It borrows freely from “gypsy” tunes, Middle Eastern music and other sources as diverse as American folk music and rock ‘n roll.

The Williamsburg-based band performs often at community cultural events and coffeehouses as well as weddings, bar mitzvahs and other parties. The ensemble features two clarinets, tenor saxophone, accordion, bass, drums and other percussion, as well as a vocalist.
...