Kiah to debut her new album 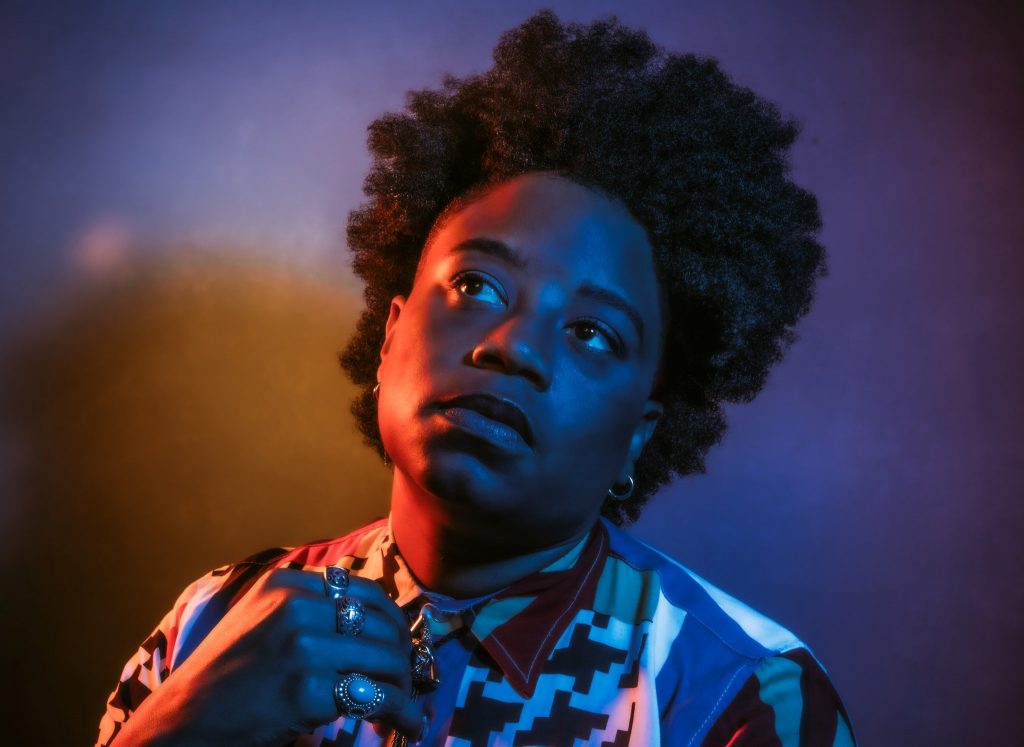 Singer/songwriter Amythyst Kiah will debut her new album “Wary + Strange” at 6 p.m. on Sunday, June 20, as part of the observation of Juneteenth at Flat Iron Crossroads in Gloucester.

Due for release on Friday, Wary + Strange marks the combination of the world of alt-rock that first sparked Kiah’s musical passion with the roots/old-time music scene where she’s found success in recent years, said a press release. This success includes recognition from Rolling Stone as “one of Americana’s great up-and-coming secrets.”

With a voice that’s both unfettered and controlled, said the release, the Tennessee-bred singer expands on the artistry she recently revealed as part of Our Native Daughters—an all-women-of-color supergroup whose Kiah-penned song “Black Myself” earned a Grammy Award nomination for Best American Roots Song and won Song of the Year at the 2019 Folk Alliance International Awards.

Kiah’s songwriting is described in the release as “a raw yet nuanced examination of grie...