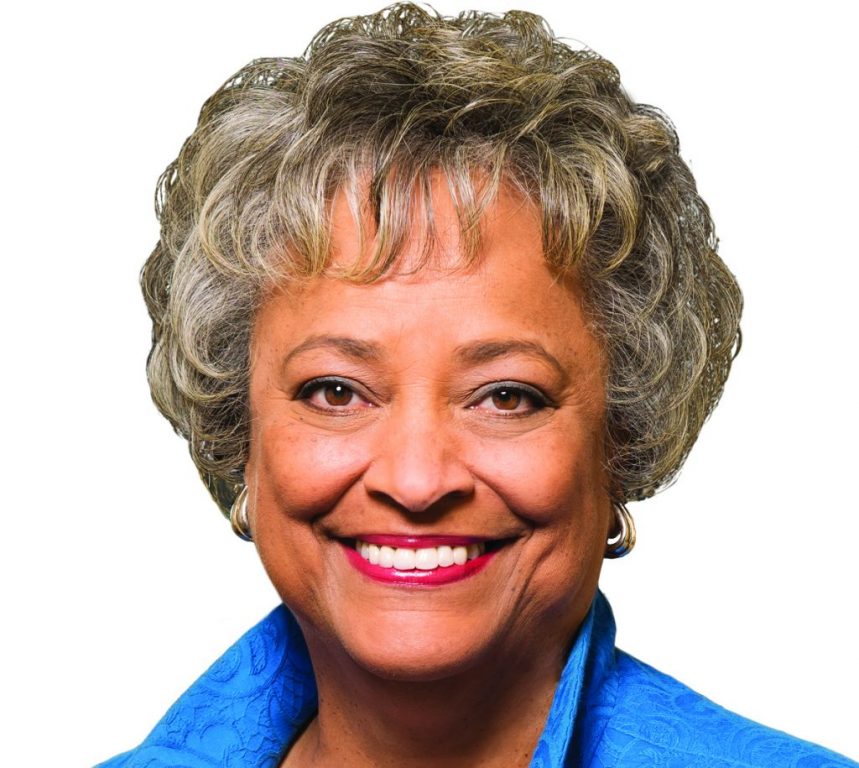 Kay Coles James, president and founder of The Gloucester Institute and president of The Heritage Foundation, a prominent think tank in Washington, D.C., received a National Humanities Medal from President Donald Trump shortly before he left office.

A Jan. 15 digital article in “Humanities,” the magazine of the National Endowment for the Humanities, stated that James was acknowledged for “her intellectual leadership, devotion to our Constitutional principles, and steadfast commitment to opportunity for all.”

The article specifically pointed to James’s work restoring Holly Knoll, a National Historic Landmark located in Gloucester, and preserving its history as a refuge for noted educators and civil rights leaders.

Most notably, Robert Russa Moton, who succeeded Booker T. Washington as principal of the Tuskegee Institute and who advised several presidents, made Holly Knoll his home.

He was followed by his son-in-law, Frederick D. Patterson, who was the founder of the United N...