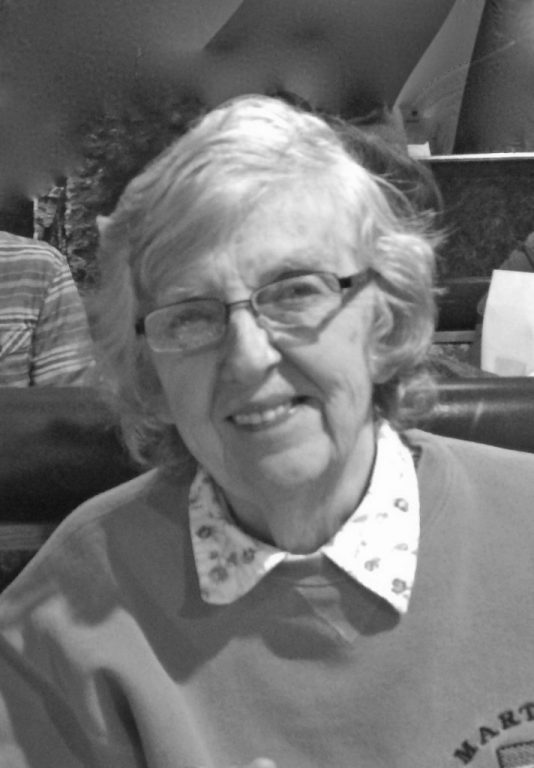 Mrs. Gesner moved to Gloucester from Tiverton, Rhode Island, to be with family, retiring from managing insurance offices and from Weight Watchers.

Mrs. Gesner was preceded in death by her husband of 62 years, Thomas Gesner II. She is survived by her daughter, Carolyn G. Teclaw and husband Charles of Gloucester Point; a son, Thomas Gesner III, wife Marianne of Dedham,

A private interment service will take place in Pocasset Hill Cemetery in Tiverton.