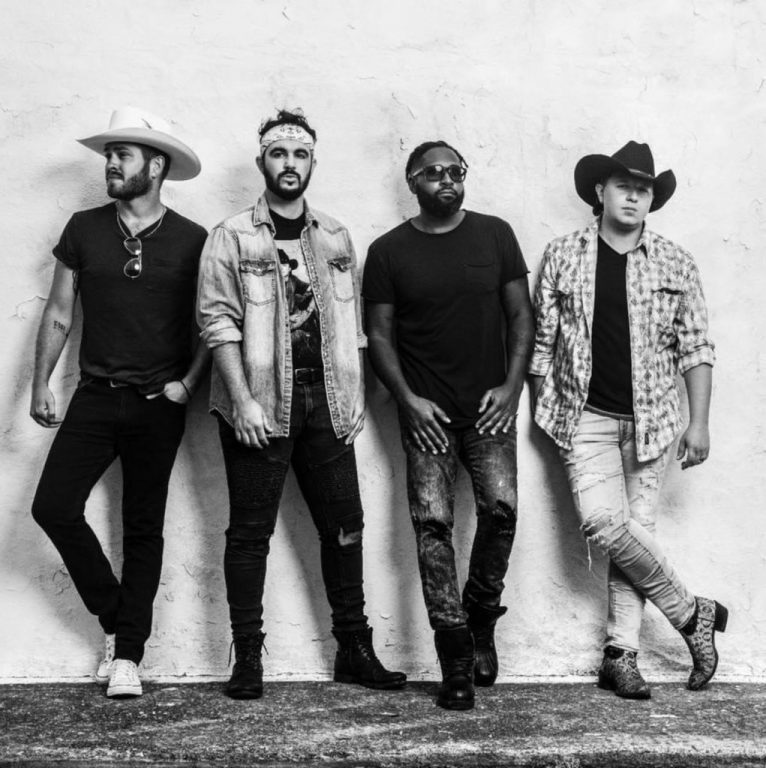 Jukebox Rehab will perform at 6:30 p.m. Friday at Flat Iron Crossroads in Gloucester.

The four-man country band performs original songs and remixes of classic country songs, said a release. It has recently opened for some of the biggest names in country music, including Sawyer Brown, Nitty Gritty Dirt Band, Chris Lane, and Riley Green.

Since 2019, Jukebox Rehab has released two EPs—“Wild,” which includes such songs as “By the Door,” “Two Empty Glasses,” and “Jeans Like That,” and “Heaven in a Chevy,” including the titles song and “Get a Little over You,” among others.

Doors open at 5 p.m. with the FIX Bar and Shore Bites food truck. Tickets are $20 at flatironcrossroads.com.Saturday

Brasswind will return to Flat Iron at 6:30 p.m. Saturday, bringing back a classic horn band sound and look and performing covers of songs made popular by The Tower of Power; Earth, Wind & Fire; James Brown, Michael Jackson, and others.