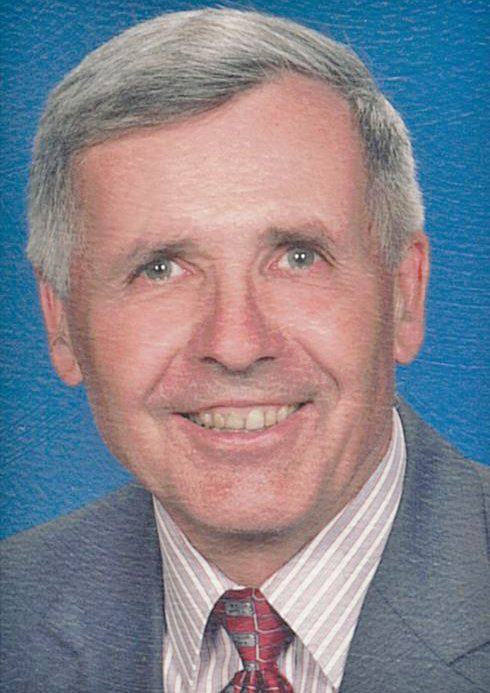 Juergen Jacob “Jay” Metzger, 80, of North, Virginia, went home to be with the Lord on Thursday, Feb. 11, 2021. He was born in Germany in 1940 to the late Phillip Walter and Ilse Henning Metzger. He arrived in the United States in 1958, working as a machinist and then joined the U.S. Marine Corps which expedited his American citizenship. After marrying a Virginia girl named Joan Pulley and the birth of their son, Walter, and their daughter, Grace, they settled on a farm in Mathews, Virginia, where he opened North Machine Shop in their backyard. The family began attending church, which led him to giving his heart to the Lord, working with young boys in the Royal Rangers program to reach, teach and keep boys for Christ. For the last 10 years he focused on putting God’s word into the hands of all people through Gideons International, P.O. Box 1637, Gloucester, Va. 23061-3621. Jay is survived by his wife, Joan; children, Walter and Grace; five grandchildren, Caleb, Ella, Joel, Phillip and Luke, and also a host of friends. Graveside services at Windsor Gardens Cemetery will be held at a later date. Faulkner Funeral Homes, Foster-Faulkner Chapel, Mathews, is assisting the family.

“Be strong in the Lord and in the power of His might.”