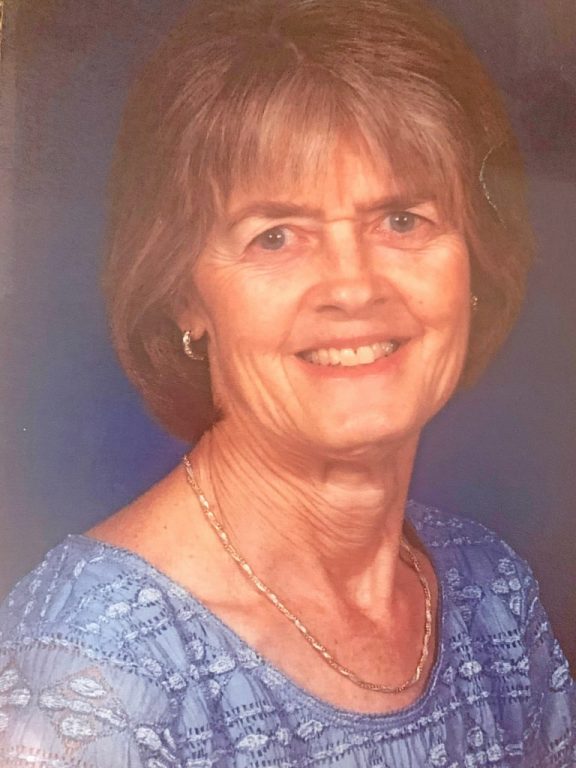 A Musical Celebration of Life service will be held for Judith Ann Wright Maxie, 72, of Gloucester, at 2 p.m. Thursday, July 1, at Union Baptist Church, Hayes. She died on June 24, 2021.

She was a member of Union Baptist Church.

She was preceded in death by her father, James Harold Wright.

A private family inurnment will be held on a later date.