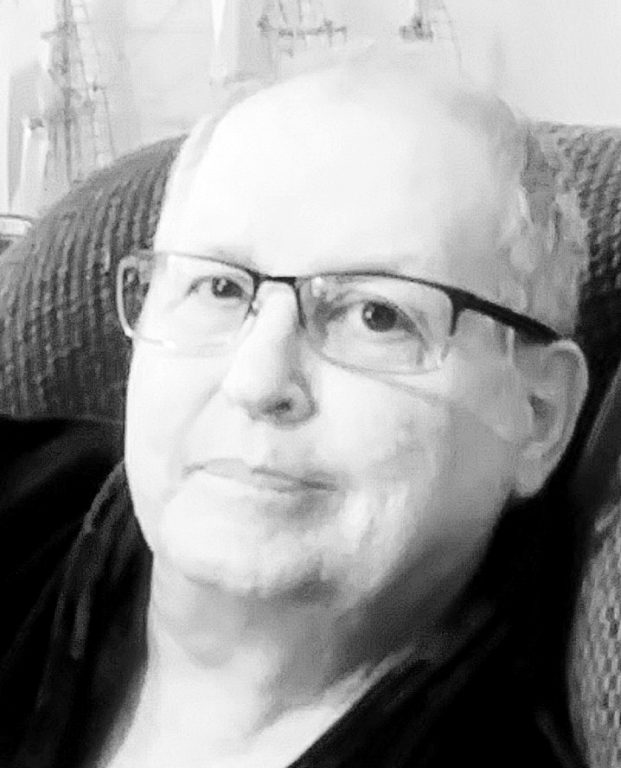 Joseph P. Fagan, 69, of Gloucester, Virginia, passed away on Sunday, April 11, 2021, after a long and courageous fight against prostate cancer. His memory will continue in the hearts and minds of his wife of 47 years, Mariann; son, Matthew (Kelly) Fagan; daughter, Holly (Tom) Payne; brother, Kevin (Joanie) Fagan; five grandsons, and one granddaughter.

He was born in New York, was a volunteer firefighter, served in the Army and in 1977 moved to Virginia. Joe was employed by the Naval Weapons Station as an ordnance equipment mechanic for 17 years until he retired in 1995.

Joe was active in the community through Master Gardeners, volunteering with hospice and Victory Junction along with his position as the Grand Knight of the Knights of Columbus at The Church of St. Therese.

Joe had a deep love for his family and was a friend to everyone. There were no strangers to Joe as he loved meeting new people and sharing his enthusiasm for life. He was well known for his deep faith in God and his love of the New York Mets. He would often say … God, Family, Mets.

The family would like to thank Dr. Fleming and team at Virginia Oncology along with the Riverside hospice team for their compassion and skill.

A memorial service will be held at a later date. Memorial donations may be made to the American Cancer Society. Andrews Funeral Home & Crematory, Gloucester, is in charge of arrangements.