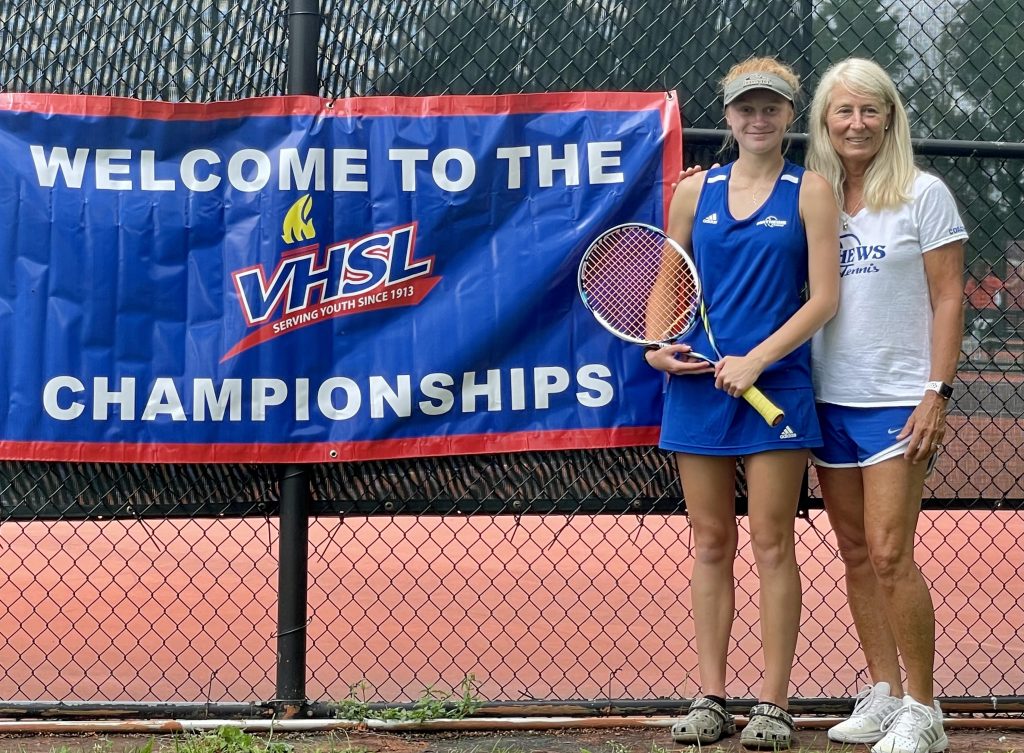 Coach LaDonna Crain said the score does not reflect how close the match was, with each point going very long. Johnson defeated Sabrina Dickerson of William Campbell, 6-2, 6-0, in the semifinals to reach the championship match.

Johnson was undefeated all season in district play, and the loss in the finals was her first and only this year. Her state tournament record was 8-1.

Coach LaDonna Crain said, “It is really great to coach a player like Connie who came to me four years ago not even knowing how to hold a racket and then she developed her tennis skills to the point that she qualified to play for the state championship. She is a great athlete and has such strong determination. She has been a pleasure to coach and will do well in anything she attempts in life,” Crain said.
...