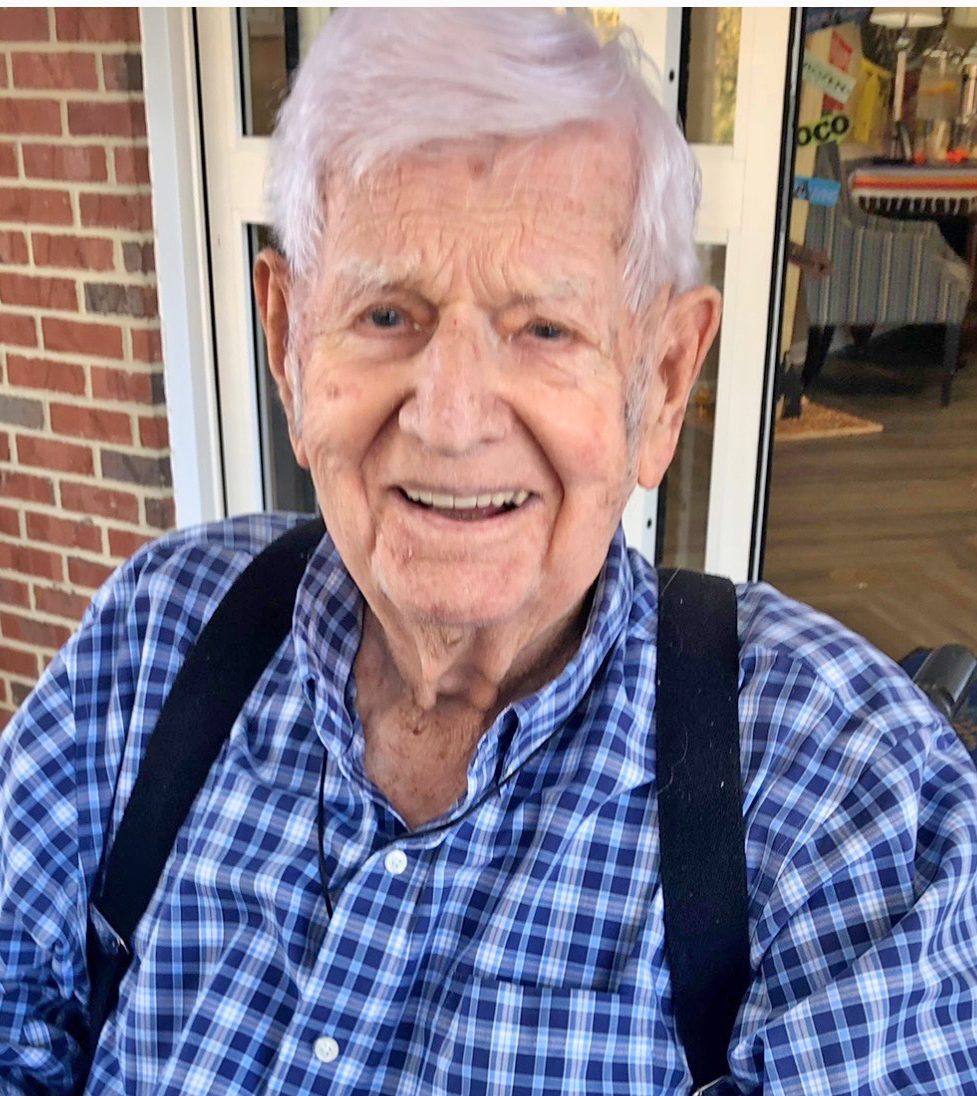 Jack was born on Aug. 21, 1924. His parents were Joseph and Charlotte Ward. Graduating from Mathews High School at 16, Jack became the youngest manager of the Mathews A & P grocery store. He soon joined the Merchant Marine to begin his global career as a Master Mariner. In March of 1952, he married Frances Pierce, who traveled with him. Following his retirement from Maritime Overseas Corporation of New York, he returned to live full-time in Mathews. Jack served two terms on the Mathews Board of Supervisors and joined the Friends of the Mathews Memorial Library.

A Celebration of Life service will be held on Saturday, Nov. 5, 2022, at 2 p.m. at Central United Methodist Church, Mathews, Virginia, with burial to follow in Windsor Gardens Cemetery & Mausoleum, Dutton, Virginia. A reception will be held at the church following the burial.