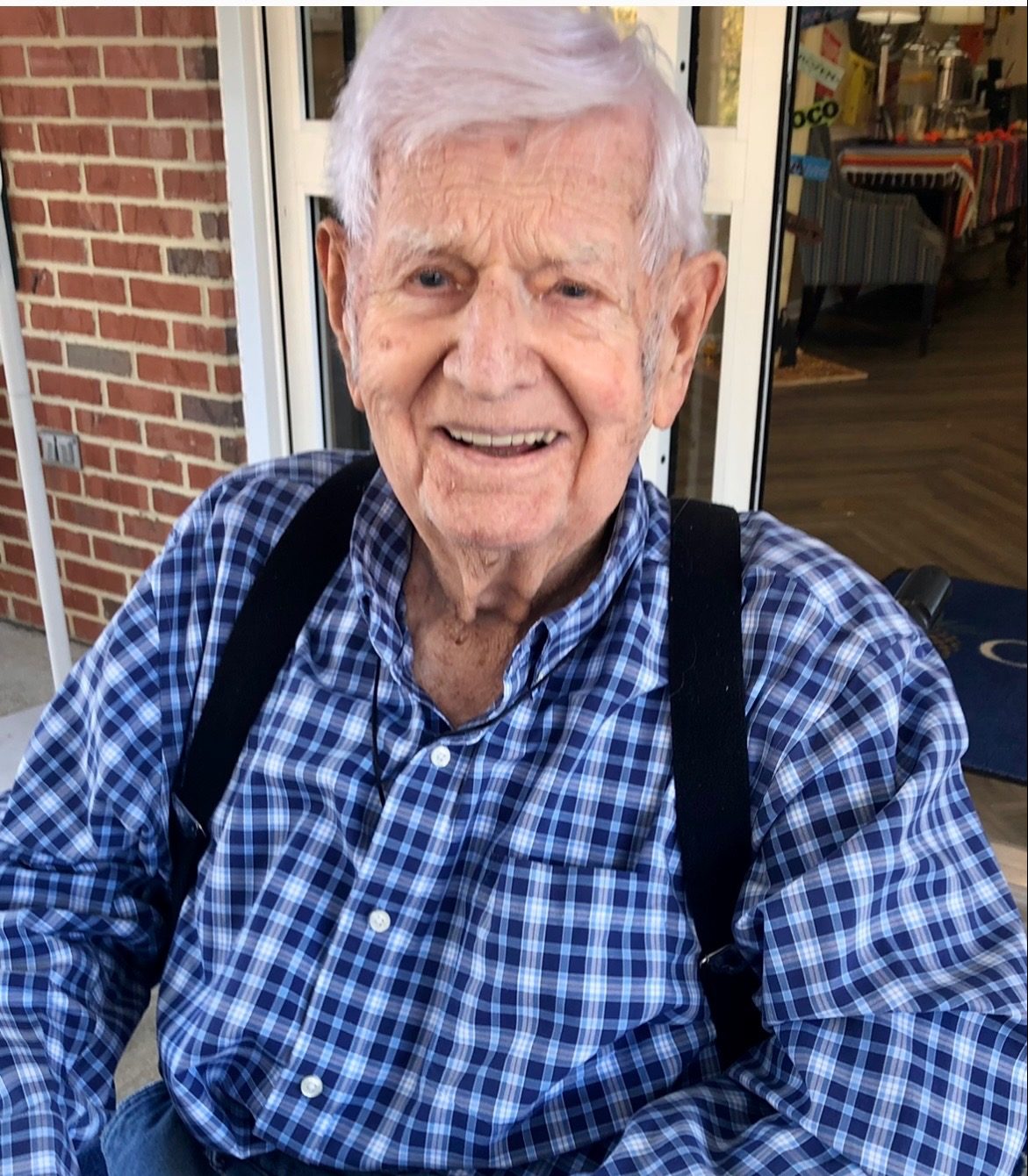 Jack was born on Aug. 21, 1924. His parents were Joseph and Charlotte Ward. Graduating from Mathews High School at 16, Jack became the youngest manager of the Mathews A&P grocery store. He soon joined the Merchant Marine to begin his global career as a Master Mariner. In March of 1952, he married Frances Pierce, who traveled with him. Following his retirement from Maritime Overseas Corporation of New York, he returned to live full-time in Mathews.

Jack served two terms on the Mathews Board of Supervisors and joined the Friends of the Mathews Memorial Library. His civil organizations included the Mathews Lions Club, the Piankatank Ruritan Club, and the American Legion. He attended Central United Methodist Church.

A Celebration of Life service was held on Saturday, Nov. 5, 2022, at 2 p.m. at Central United Methodist Church, Mathews, followed by a burial at Windsor Gardens Cemetery & Mausoleum, Dutton. A reception at the church followed the burial. Memorial contributions may be made to Central United Methodist Church, the Mathews Memorial Library, the Mathews Volunteer Rescue Squad or Mathews Fire Department.