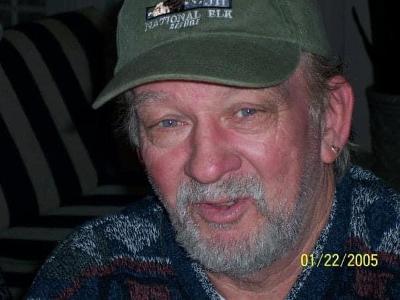 John Wade Stewart, 79, of Mathews, Virginia, passed away peacefully on Tuesday, Jan. 12, 2021. He was born on April 8, 1941. In his earlier years he worked at the shipyard and Hyco Service Station. He later took over ownership of Hyco Service Station for 15 years. Later in life he was a longtime employee for Grover’s Auto Repair, then ventured off and became owner and operator of Stewarts Pool Supplies with his daughter Lisa. He touched so many people’s lives with his kindness, gentle heart, loving personality, and always wanted to give a lending hand to friends and strangers. He was a longtime NASCAR fan and loved the Chesapeake Bay, but most of all he loved his family. He was preceded in death by his parents, Clyde and Rachel Stewart; mother of his children, Joyce Harrow Stewart; his special aunt, Erlise Powell, and son-in-law, Anthony Evans.

He is survived by his children, Cheryl Evans, Chris Stewart, Pam Taylor (Gerald), and Lisa Morris (Chris); grandchildren, Brandy McKee, Logan Taylor, Olivia Stewart, Nikki Taylor, Nathan Morris, and Emma Morris; his great-grandchildren, Sophie Taylor, and Bella Ann Taylor; brothers, Bobby Stewart (Janice) and Richard Lee Stewart (Betsy Ann); sister-in-law, Sally Harrow; his brother-in-law, Ed Harrow (Karen); his four-legged companion, Reginald, and a host of nephews, nieces, and friends. Arrangements are being made for a graveside service to be held at a later date and to be handled by Vincent Funeral Home. In lieu of flowers, donations can be made to the Mathews Volunteer Fire and Rescue Squad or Gloucester-Mathews Humane Society.