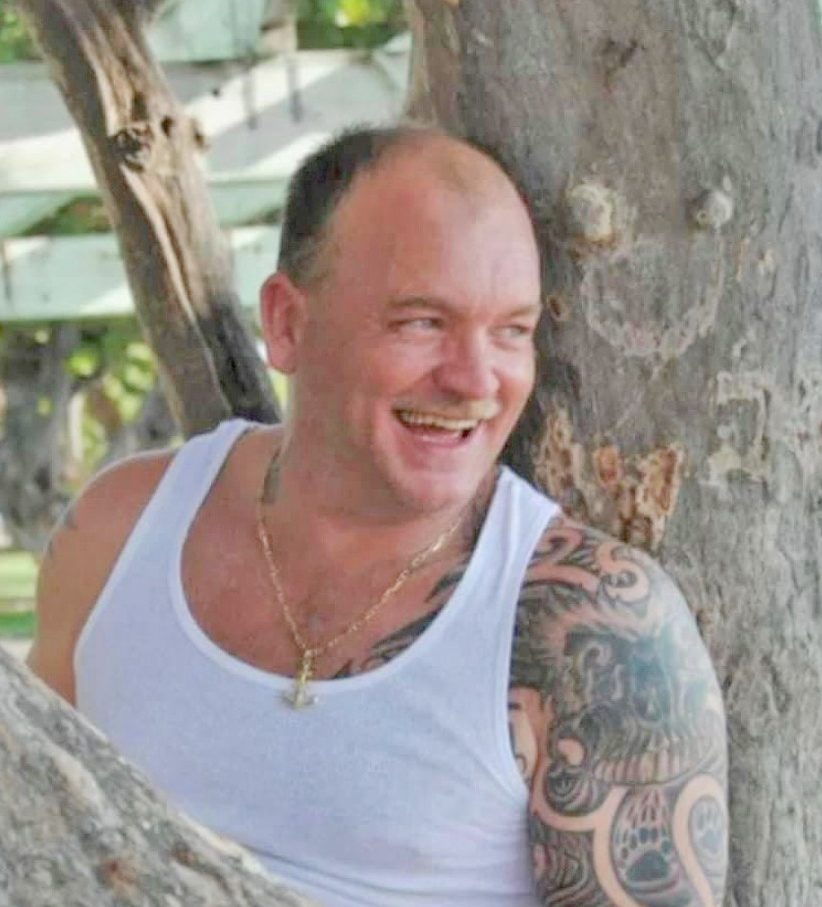 John Stacey Rhoades of Hayes, died at the age of 50 on Tuesday, July 19, 2022, at Riverside Walter Reed Hospital surrounded by family. John enjoyed spending his time hunting, fishing, and working on the water. John was a wonderful husband, brother, dad, and grandfather who will be greatly missed. John was preceded in death by his parents, William E. Rhoades and Rosiland Jenkins Rhoades. John is survived by his wife, Jessica; six children, Robert Rhoades, Stacey Rhoades, Sabastian Rhoades, Rainin Rhoades, Favour Rhoades, and Dresden Rhoades; one grandchild, Rosie Bristow; sisters, Melody Rhoades and Connie Bowler, and two nephews, Brandon Bowler and Adam Bowler. The family received friends on Monday, July 25, 2022, from 6-7:30 p.m. at Hogg Funeral Home. The funeral service, conducted by Pastor Arthur Wolz, was held in the chapel of Hogg Funeral Home on Tuesday, July 26, 2022, at 11 a.m., followed by interment in Rosewell Memorial Gardens Cemetery.