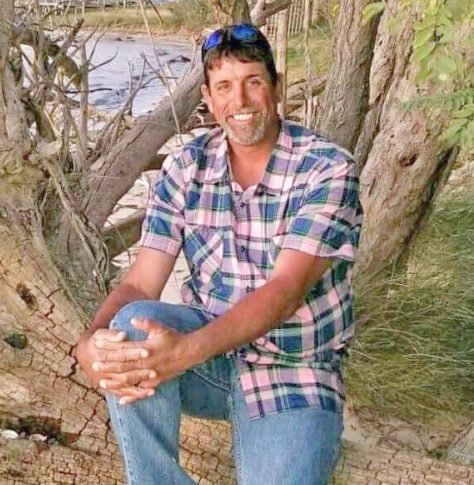 John “Scott” Silva, age 50, of Shacklefords, passed away at home surrounded by family on Tuesday, Sept. 28, 2021. Scott graduated from Bethel High School in Hampton, class of 1989, where he was known for his athletic success in many sports. Scott will be remembered as the good ole country boy he was and, of course, a passionate member of the Pittsburgh Steelers Nation. Father, Frank Silva, and father-in-law, Charles Tillage, preceded him in death. He is survived by his wife, Chrissy; daughters, Kayla Smith (Nick), Rachel Silva; grandson, Easton Smith; mother, Kate Silva, and brothers, Brian (Kitty) and Mark Silva (Val), as well as a host of nieces and nephews. He was a “one of a kind man” and will be missed by many. On Friday, Oct. 1, 2021, the family will receive friends at Hogg Funeral Home from 6-7:30 p.m. Inurnment will be private. Services under the direction of Hogg Funeral Home and Crematory.