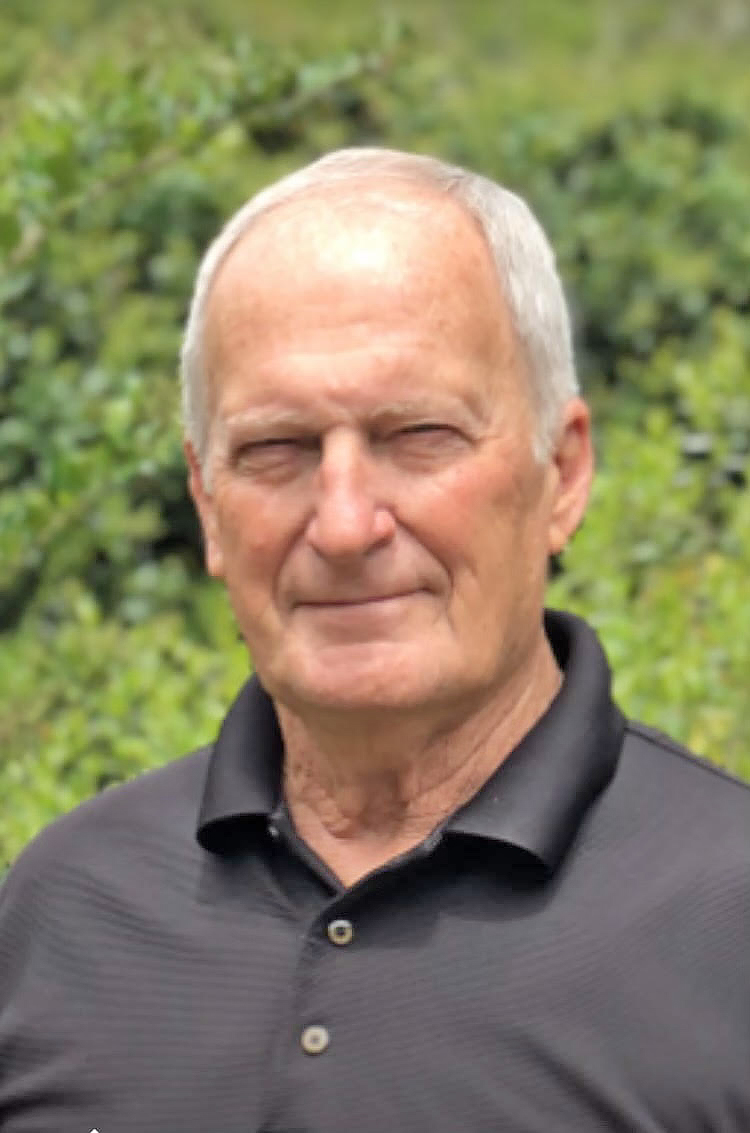 John Robert Morgan Sr. passed on from this life at his home in Wilmington, N.C. on Tuesday, January 10, 2023 surrounded by his family. He was 81 years old. The son of John Luther Morgan and Helena O’Berry Morgan, he was born in the family home on Horn Harbor in New Point, Va., which he considered the most peaceful and beautiful place on earth.

He was preceded in death by his parents; his brother, Gerald Morgan and his sister, Caroline Morgan Braman. He is survived by his wife, Lenora; his sister, Janet Hunley; his first wife and mother of his children, Becky Forrest Morgan; his son, John Robert Jr. (Andrea) and his daughter, Michelle Morgan; his grandchildren, Tristan, Teaghan and Ryan; his step-children, George Riley (Marie) and Shannon Riley (Alan); step-grandchildren, Taylor, Austin and Ethan, and numerous nephews and nieces.

He pursued his boyhood dream of becoming a military pilot. Upon graduation from Salem College in West Virginia, he was commissioned a Second Lieutenant in the U.S. Marine Corps and ordered to Pensacola, Fla., as a student Naval Aviator. He earned his coveted Navy wings on November 24, 1964 and went on to serve 20 years active duty. He retired as a Lieutenant Colonel, USMC and then became a B-727 Captain and Check Airman with Federal Express. He flew all kinds of USMC/USN aircraft including tactical and transport jets, planes, and helicopters— known by the nickname “Stoney” throughout. His Marine Corps Career required many deployments away from his family including two one-year tours in the Vietnam War. His personal military decorations included the Distinguished Flying Cross, numerous air medals, and the Purple Heart. He truly lived his dream and considered himself to be a most fortunate and blessed man. His family considered him their hero.

He held that the most significant accomplishments in his life were pinning the shoulder boards on his son when he was commissioned an Ensign in the U.S. Navy aboard the USS Constitution in Boston Harbor following his graduation from MIT and then attending his daughter’s graduation from Lynchburg College, Va., two years later. He shared his love of flying, boating and good-humored camaraderie with family, friends, and beloved dogs.

His ties to his native home in New Point, remained very strong throughout his life and provided him with wonderful memories and numerous stories of growing up in a caring and close-knit community. In his words, “A Good Ride!”