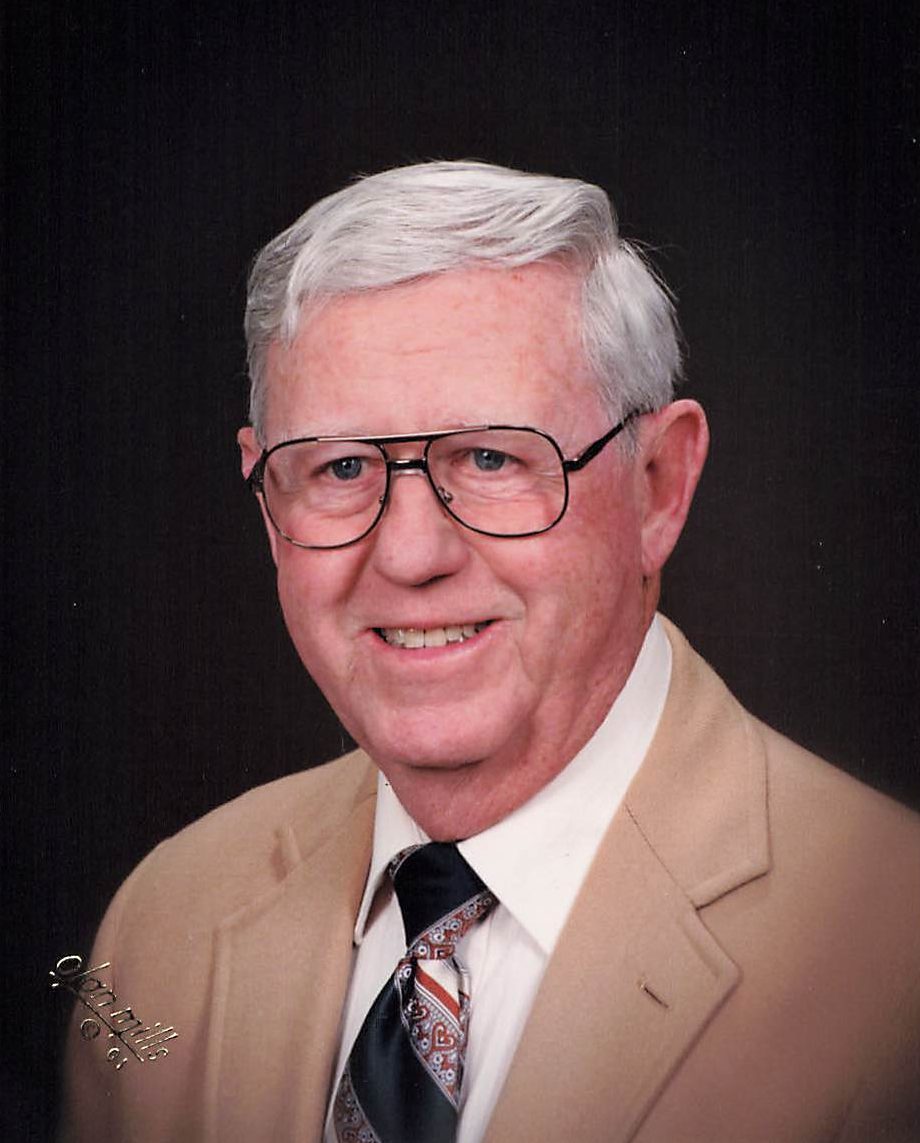 John “Jack” W. Wallace age 97, of Hayes, died at his home surrounded by loved ones on Friday, December 30, 2022. Jack was born on April 13, 1925, in Garrettsville, Ohio to John and Silver Loudenslager Wallace. He joined the Navy to fight in WWII even though he was not old enough to serve. He attended college after the war and went on to work with Western Electric/Westinghouse for more than 30 years in Buffalo and as an international consultant. After retirement, Ruth and Jack moved to Hayes. They found their church home at Bethany where they were highly involved in many church activities. He also became very engaged in Gloucester Housing Partnership. Finally, at 85, he stopped climbing the ladders but continued to be involved in other ways. He lived a good long life and will be sorely missed. Jack was preceded in death by his parents, and his sister, Dorothy. Jack is survived by his beloved wife of 72 years, Ruth; his brother, Bob, and his children, Susan Wallace, Linda Wallace, James Wallace, and John Wallace Jr. He is also survived by his grandson, John Wallace. A memorial service will be held on Saturday, January 14, 2023, at 11 a.m. in Bethany United Methodist Church, officiated by the Rev. Dr. Paul Song. Interment will follow in the church cemetery. In memory of Jack, contributions may be made to Bethany United Methodist Church, P.O. Box 527, Gloucester Point, Va. 23062. Services under the direction of Hogg Funeral Home & Crematory.