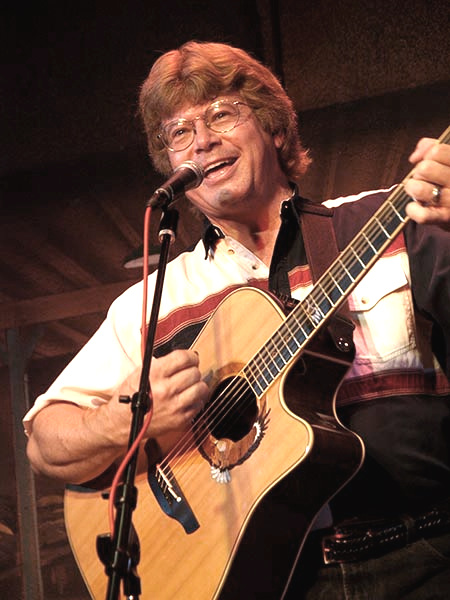 Jim Curry will perform the songs of John Denver during a Concerts by the Bay performance on Sunday in the Harry M. Ward Auditorium at Mathews High School.

Musician Jim Curry will bring the familiar, comforting songs and sounds of John Denver to the Middle Peninsula at 3 p.m. on Sunday, Nov. 21, in a Concerts by the Bay performance in the Harry M. Ward Auditorium at Mathews High School.

John Denver’s music evokes memories of an era in music which was both inspiring and influential, said a press release from Live On Stage Inc., which provides entertainment attractions and support services to concert presenters across the nation.

Curry began his personal John Denver music journey when he landed an off-camera role singing as the voice of John Denver in the CBS television movie “Take Me Home, the John Denver Story,” said the release.

The accomplished performer doesn’t impersonate Denver, but rather sings with his own, natural voice that pays tribute to Denver’s voice in a way that has to be seen and heard to be understood, said the release, adding that Curry has created the ultimate tribute experience and has emerged as the top perf...