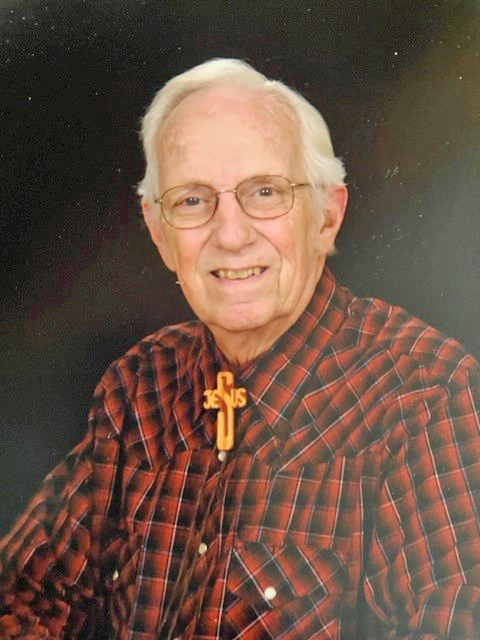 He was a member of Reeds-wood Christian Church where he enjoyed working and providing support. John loved woodworking, yard work, and helping others in any way he could. Most of all, he loved his family and the Lord. He spent his working life in Springfield, Va., before retiring as the Chief of Utilities at Arlington National Cemetery and returning home to Bohannon, where he built his home and enjoyed living in it for more than 30 years.

John’s family is truly saddened by his death. He is gone but not forgotten. He will be forever missed by many. The family would like to thank all of John’s hospice nurses, aides and caregivers for all the outstanding care they provided over the last seven months. We were blessed to have had such wonderful and caring support. You will always be remembered.

The family will receive friends on Saturday, Oct. 1, 2022, from 11 a.m.-1 p.m. at Faulkner Funeral Homes, Foster-Faulkner Chapel, Mathews, followed immediately by a Celebration of Life service. Burial will follow in Providence Cemetery, Cardinal, Va. A reception will be held at the Mathews Volunteer Fire Department, 4542 East River Road, Bohannon, Va. 23021.