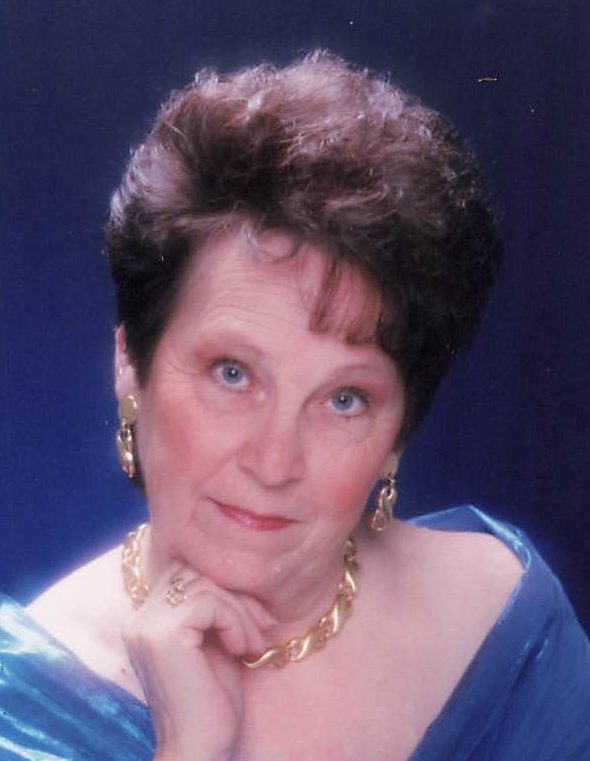 Jewel Lee Smith, “Nanny,” of Hayes, was born on Feb. 5, 1936 to the late Melvin and Mary Jenkins, and on Aug. 6, 2022, she was granted her Angel Wings. She retired from Eastern State Hospital. Jewel became Nanny to everyone and had a heart of gold; she loved to cook, laugh, sing and spend time with her family. Her final days were spent surrounded by family and friends that loved her. She was preceded in death by her husband, Morris Smith; daughter, Janet Lee Smith; son, Alan Smith; sisters, Lelia Bowie and Josephine Hall. Survivors include her son, William Smith; grandchildren, Shannon Weekly (James), Victoria Smith, Tabitha Smith; great-grandchildren, John, Emily, and Kaleb; sister, Christine Allen (Gene), and a brother, Raymond Jenkins. The family received friends on Friday, Aug. 12, 2022, from 12:30 until 1:45 p.m. at Hogg Funeral Home, and the funeral service began at 2 in the chapel. Interment followed at Gloucester Point Cemetery. We would like to say thank you to her very special caretaker, Misty Johnston.
Services under the direction of Hogg Funeral Home.