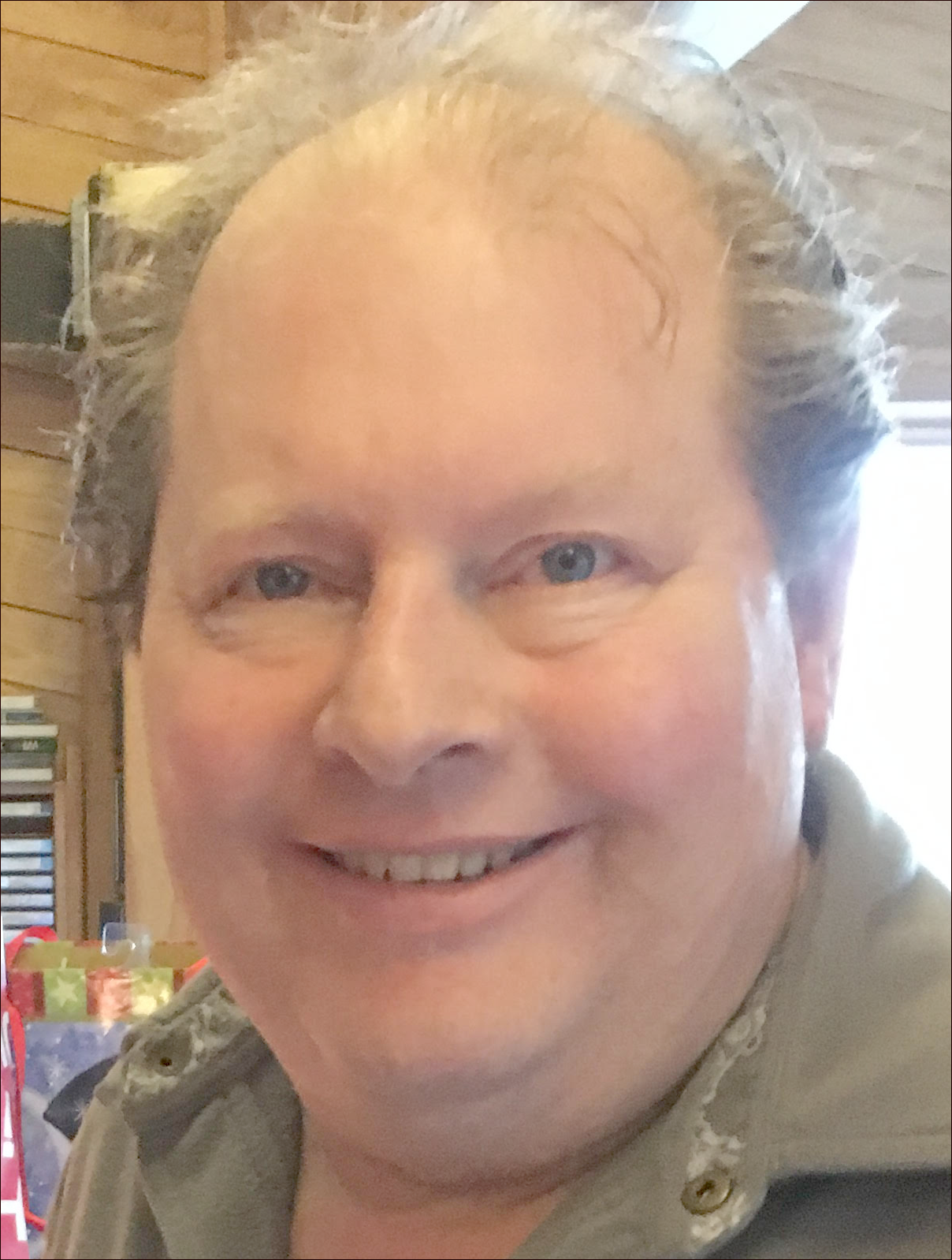 Jerry W. Moore, 67, contrarian and bender of rules, died on Saturday, Oct. 29, 2022, at his childhood home in Gloucester, Va. Born in Richmond to Faye and Charles W. “Sonny” Moore, Jerry returned there to study journalism at Virginia Commonwealth University, graduating with a B.A. in 1977. He worked as a reporter and photographer for the Hanover Herald-Progress from 1978-1983 under editor/publisher Jay Pace–a mentor he greatly admired and a job he said he never would have left, “had it just paid more.” He relocated briefly to Lynchburg to work as a reporter at the News and Advance, but left as quickly as he could after being asked which church he attended–by everyone. Jerry returned to the Middle Peninsula to work as a copy editor and A1/Outlook-section designer for the Daily Press in Newport News from 1985-1998, where his vocal stylings in copy desk lounge-singing competitions on nightly deadline were well tolerated.

Jerry is survived by his wife, Pam Burton; his sister, Sherry Anscher; brother-in-law, Mitchell Anscher; nephew, Matthew Anscher and nieces, Sarah Stone and Samantha Anscher, whose bar and bat mitzvahs he enjoyed very much. Being honest to a fault and preternaturally aware of others’ motives, Jerry cultivated few friends and had not much use for people. But he loved his wife, his boats, his wood shop, the Beatles, books, his cats and dogs, and Pink Floyd, not necessarily in that order.

Shine on, you crazy diamond.

Having more gray matter than most, the progression of Jerry’s dementia was long, and could not have been endured by his family without the help of extraordinary caregivers, Frankie Jones of Hampton, Arica Saunders of Hayes, and Kerene Hall of Newport News–all angels on this earth–and his wonderful hospice care team from Riverside Walter Reed Hospital. Donations may be made to the Association for Frontotemporal Degeneration (www.theaftd.org), particularly to its Caregiver Respite and Quality of Life grant programs.

Any memorial service will be private.