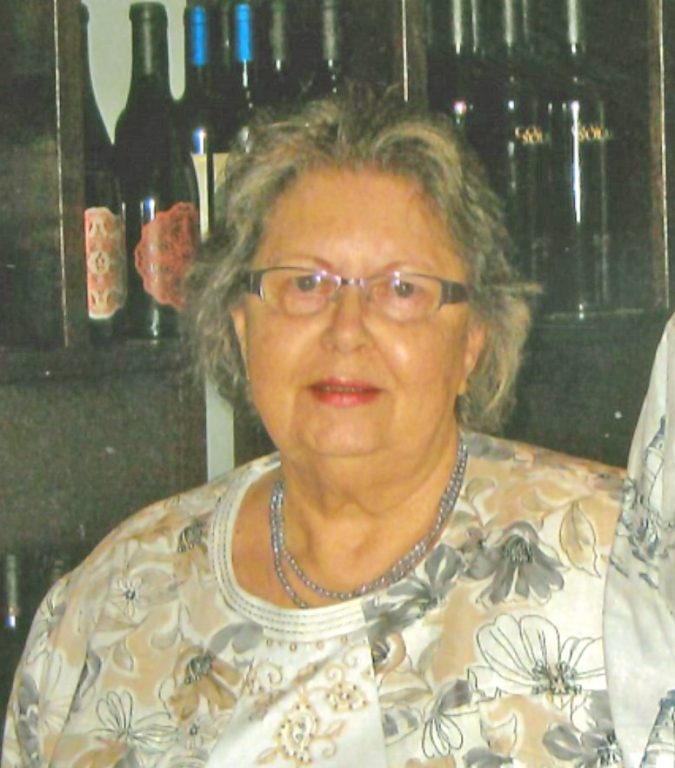 Jean Winder Drennan, died at Moses Cone Hospital in Greensboro, N.C., on Dec. 16, 2019, as a result of complications following a stroke. She was 79 years old.

Jean was born on Oct. 4, 1940 in Norfolk, Virginia, the daughter of the late Jack Rae Gwaltney and the late Emily Virginia (Armstrong) Gwaltney. Her father died when she was three years old and her mother remarried two years later to Leslie Hilton Winder. She grew up in Mathews County, Virginia, and graduated from Mathews High School in 1958. She attended Radford College for a year then transferred to the Norfolk Division of the College of William and Mary. She graduated from Old Dominion College which is now Old Dominion University in 1962 with a Bachelor of Business Administration degree. Two days after his graduation at Annapolis, she married Arthur Paul Drennan at Ware Episcopal Church in Gloucester, Virginia.

Jean aspired to be a wife and mother and mastered both tasks. Jean was a devoted wife, a loving mother, and a doting grandmother. She followed her husband in his career for 27 years in the U.S. Navy moving 17 times. Several assignments took the family overseas including two years in Sasebo, Japan, where she learned to barter with the merchants, two years in Pearl Harbor, Hawaii, including service as a Red Cross volunteer, and three years in Naples, Italy, indulging her sense of adventure in travel to several parts of the country.

After the Navy experience the family moved to a nine-acre farm in Culpeper County, Virginia, where she delighted in a lifelong love of animals by breeding and raising miniature horses. A master seamstress and perfectionist at the craft, she custom made driving silks for other miniature horse owners.

In January 2003 she survived two strokes five days apart and endured 12 days in the ICU at Culpeper Regional Hospital. In the course of the recovery she had a near death, out of body experience including hearing a voice she later described as an angel tell her “it is not your time, you have more to do.” The consequences of the strokes included aphasia with spoken numbers, an inability to compose anything in writing, and difficulty calling up the word she wanted on demand but retained full use of her limbs. She bore the burdens of these injuries with determination to overcome them and considerable moral courage.

Interment was held at Arlington National Cemetery on Nov. 17, 2020.

In lieu of flowers, donations are suggested to American Heart Association.