Jazz artist performs at Groovin’ in the Park 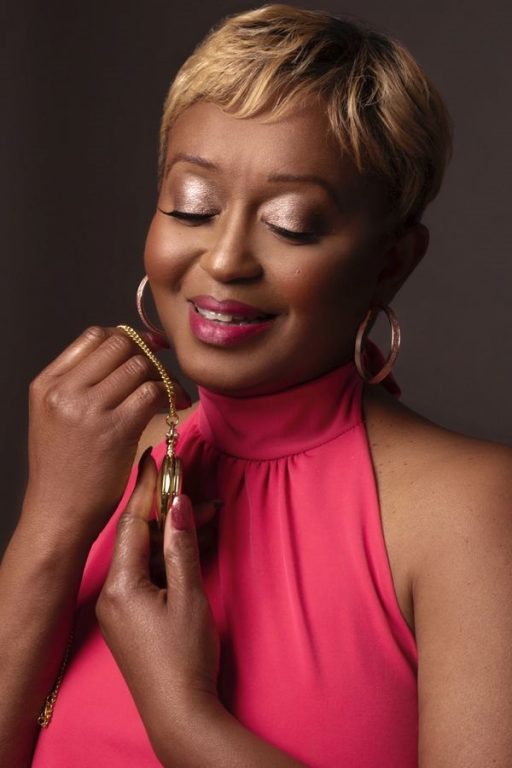 Jazz songstress Sharon Rae North will perform with the Josh Walker Trio from 6-8 p.m. on Saturday, Sept. 5, in a Groovin’ in the Park bonus concert at Deltaville Maritime Museum, 287 Jackson Creek Road, Deltaville.

Musical prankster Toby Gillie and the “Unpredictables” will open for the group at 5 p.m. Gates open at 4 o’clock.North has opened for many national acts, including Bob James, Joe Sample and the Jazz Crusaders, and Patti LaBelle. She has performed at such venues as Serenade en Chalabre Festival in Chalabre, France; Atlanta’s Georgia Aquarium; Triad Theater and the Metropolitan Room in New York; and Second Street Festival and Capital Ale House Concert Hall in Richmond.

Her latest album, “Sincerely Yours,” was a first ballot contender in the Best Jazz Vocal Album category for the 59th Grammy Awards in 2017, and two of the album’s songs, “Lonely Nites” and “Sincerely Yours,” hit the Billboard Smooth Jazz Chart.

Advance tickets, which are limited in supply because of vi...