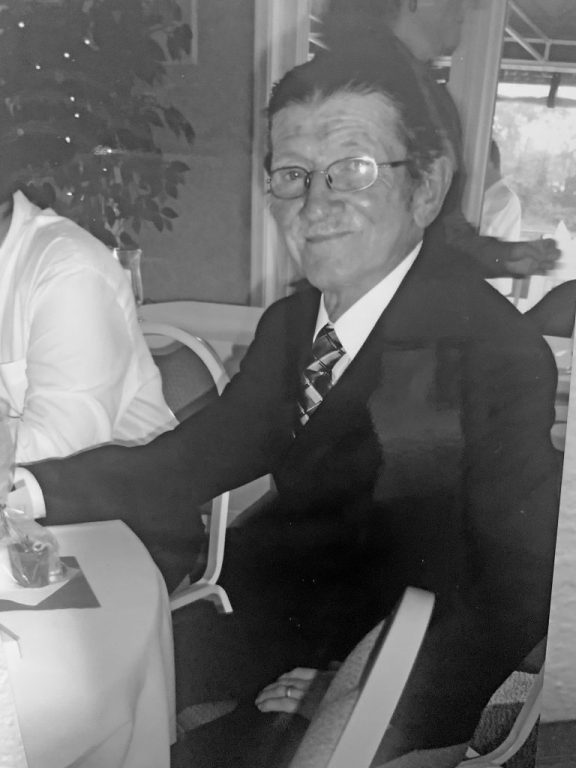 James Riley Henry, 71, of Gloucester, passed away peacefully at home surrounded by family on Monday, June 8, 2020.

Jim was born May 16, 1949 in Dayton, Ohio, to Countess and Charles Henry. After graduating from Vandalia Butler High School in 1967, he enlisted in the U.S. Army. He served in Vietnam before reenlisting to service at several posts overseas. His favorite post was Fort Eustis where he met his wife, Karen whom he would marry on June 1, 1974 and spend the next 46 years with.

Jim was preceded in death by both of his parents. He is survived by his wife, Karen Henry of Gloucester; son, Scott Henry and wife Sherri of Dallas, Texas; daughter, Traci Edwards and husband Steve of Newport News; grandchildren, Brandon Henry of Hampton, Ella Edwards of Newport News, Jacob Henry and Colin Henry of Dallas, Texas. Jim is also survived by his brother, Raymond Henry and wife Judy of Troy, Ohio, as well as nephew, Mike, niece, Tammy and niece, Nicole.

After retiring from the military in 1987, Jim went on to work a couple jobs; however, by far his favorite job was at Ampro Shipyard in Weems. Jim felt at home on the water and helping the fishermen and casual captains maintain their boats. He always spoke warmly of them and his boss, Lynn Kellum and her husband Tommy. Jim also carried a strong love for animals that was apparent in the way he helped take care of every animal he found that needed help.

A memorial service will be held Saturday, July 11, 2020, at 3 p.m. at Andrews Funeral Home located at 7192 Main Street, Gloucester, and will be open to all those who would like to attend.