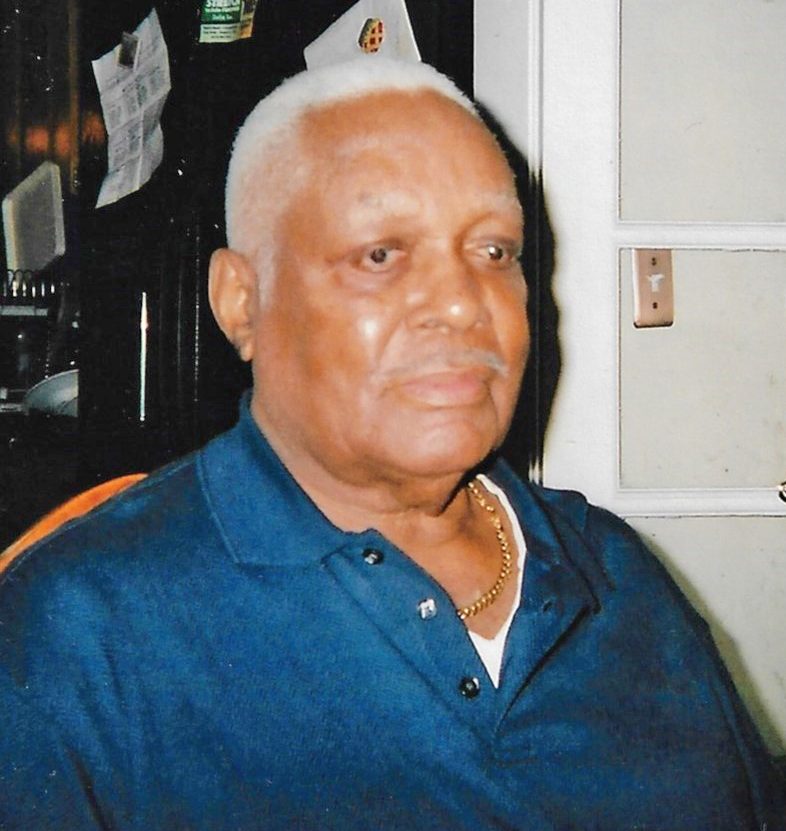 James Nathaniel Cook, 93, of Gloucester, transitioned to his heavenly home on Monday, Oct. 24, 2022, surrounded by his family.

James was born on Monday, April 8, 1929, to the late Junius Sylvester and India King Cook. He was the youngest of 11 children.

At an early age, James was baptized at Morning Glory Baptist Church, where he served as a trustee for several years.
He attended Gloucester Training School before enlisting in the United States Army. He served in the Korean War and would often share Army stories with his grandsons.

After receiving an honorable discharge from the U.S. Army, James moved to Brooklyn, New York, where he met and married Sara Vermel Jones on March 15, 1952. From this union, two children were born, Linda Michele and Terrie Lynne.

Before moving to New York, James worked for the Newport News Shipyard for several years. He retired from New York City Department of Highways in 1986 and decided to move back to Gloucester. He enjoyed gardening, fishing, traveling, cooking, collecting cars, welding and woodworking. He was also an excellent marksman.

His four grandchildren were the apple of his eye. He often shared stories of his childhood with them. He was the best grandfather anyone could ever ask for. “Pa-Pa” will surely be missed.

James thoroughly enjoyed family gatherings and was thrilled to locate his brother Alec’s family after many years of searching for them. He spent his 90th birthday with them in Philadelphia.

The funeral service will be 1 p.m. Saturday, Nov. 5, 2022 at Morning Glory Baptist Church, Gloucester. Interment in the church cemetery.