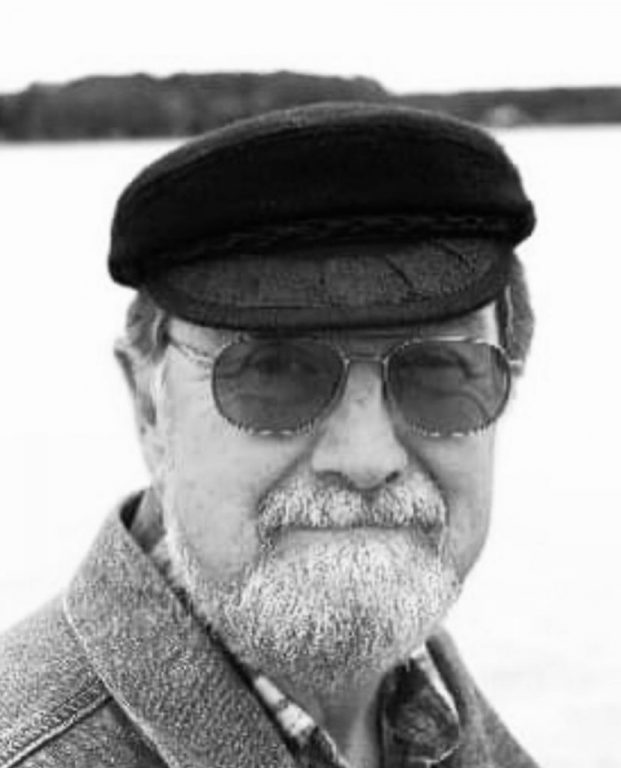 James “Lee” Bowling Sr. of Mathews, was called to his heavenly home on Feb. 5, 2021 at the age of 74. Lee was preceded in death by his parents, Francis Bowling and Virginia DeCamillis Bowling and his brother, Douglas Bowling. He is survived by his siblings, Terry Frank and Gary Bowling (Liz); his children, James “Jamie” Bowling Jr. (Bonnie), Jennifer Stewart (Guy), Karin Wade (Brandon) and Stephen Bowling (Rachael); his grandchildren, Andrew Bowling (RaeLynne), Madison Bowling, Unity Bowling, Olivia “Carrington” Bowling, Brenna Wade, Declan Wade and Joseph Bowling, and two great-grandchildren, Ripley Bowling and Oakleigh Bowling. Lee was born in Virginia but also lived in Pennsylvania during his early youth. His family moved back to Virginia where, as a young adult, he served in the Virginia National Guard. He worked with AT&T/Bell Atlantic for over 30 years honing his amazing electronic and tinkering skills. Lee served his community as a founding member of the Providence Forge Volunteer Rescue Squad and reclaimed his southern roots as a member of the Nansemond Guard (N-SSA). Within the club, he became known for his storytelling, music, mentoring skills and envied for his ability to hit the mark. In recent years, he could be found fishing on the waters of the Mobjack Bay with first mate Bo Gunn, “scratching” for tangible history and enjoying time in the salt air with family and friends. The family welcomes friends for viewing and visitation at Nelsen Funeral Home and Crematory at 4650 S. Laburnum Ave., Richmond, on Saturday, Feb. 13, 2021, from 10-12 and 2-4. A scattering of ashes will be held at a later date. In lieu of flowers, donations may be made to the Wounded Warrior Project. Online condolences may be made at nelsenrichmond.com.