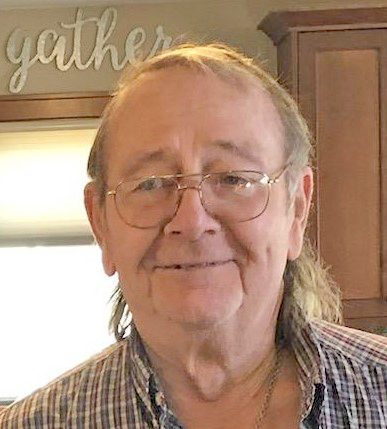 He went peacefully from the VA Hospital in Richmond to the great waters of our heavenly father’s fishing hole with his daughter, Carmen Travostino, by his side.

He was born in Minnesota to Ervin and Marion Reinke Nov. 23, 1948. He was raised in Center, N.D. with his siblings. He graduated from Center High and shortly after joined the USAF. He proudly and honorably served in the Air Force for 20 years. During the Vietnam Conflict, he was a gunner on a AC-130 gunship known as Spectre, he was highly decorated at the time of his retirement in 1986. He then became a postal carrier in Newport News, Va. After a few years, he took the leap of faith and started working on the water full-time. He has always enjoyed fishing, and was tired of “working.” He became a commercial fisherman, and loved being on the water every day. That’s where he found his peace. After having some health issues, he started working for a local refuse company in Gloucester, Va,, where he was able to give back to his community and make lots of good friends over the last 10+ years. He also was very involved with his church, Apostles Lutheran, as well as a volunteer for the local Bread For Life Food Pantry of Gloucester, Va. Although he was a very private and independent man, he was a good friend to many people and always willing to help when he could. Those that were close to him now feel the void of his loss. But in his words, “Have a happy day.” We will meet again in time.

He was predeceased by his father, Ervin Reinke, his brother, Michael Reinke, and his sister, Adele Barratt.