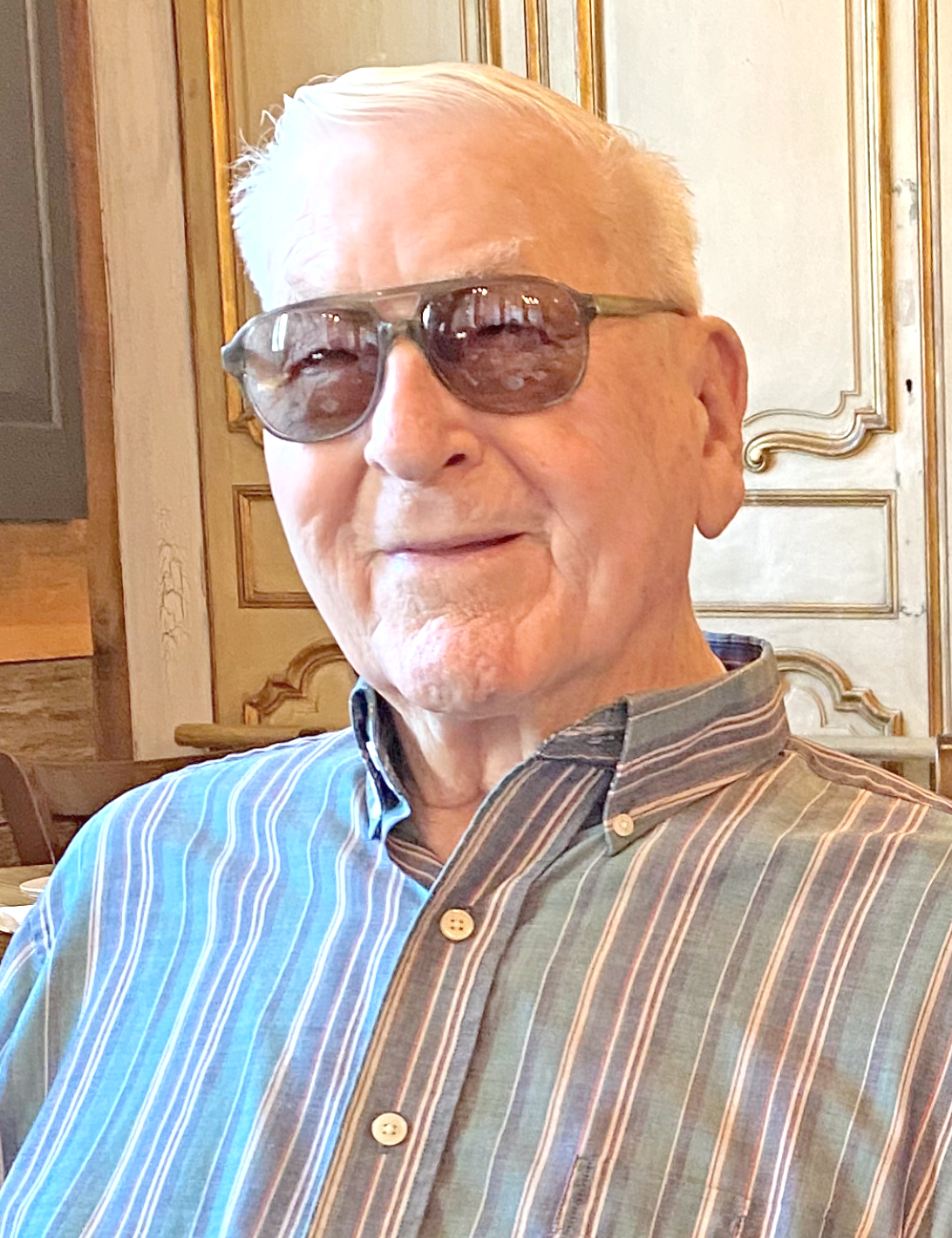 James proudly served in the Merchant Marine after WWII. He later worked for Gloucester Supply and Standard Paper Companies. He liked old cars, riding motorcycles, and working outdoors. He loved his grandchildren and great-grandchildren deeply.

In lieu of flowers, consider a donation to the Wounded Warrior Project or your local EMS.