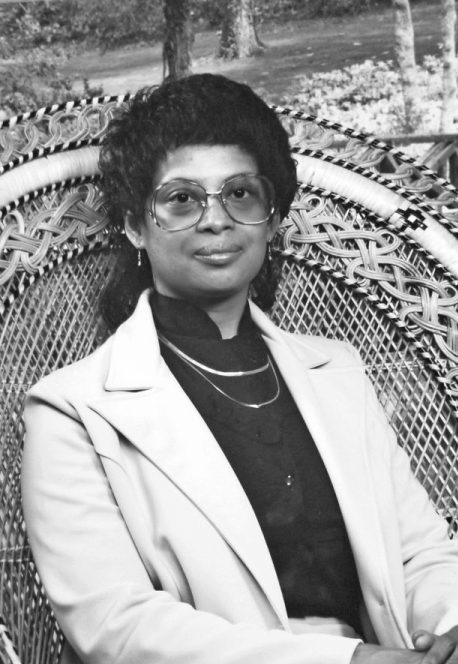 Jackie was devoted in her service to the Lord. She was a lifelong member of First Baptist Church Morrison in Newport News; while also worshipping at Emmaus Baptist Church in Mathews. She was known for church involvement, especially her service as “team mom” for “The Word” youth drill team.

Jackie was a proud graduate of Ferguson High School, Class of 1970. She had an accomplished career in customer service, most notably becoming the first black female Division Manager at Roses in Hampton.

A viewing was held Sunday, April 26 at the funeral home from 4-7 p.m. A private graveside service was held Monday, April 27 at Windsor Gardens Cemetery. A public memorial service will be planned for a later date.