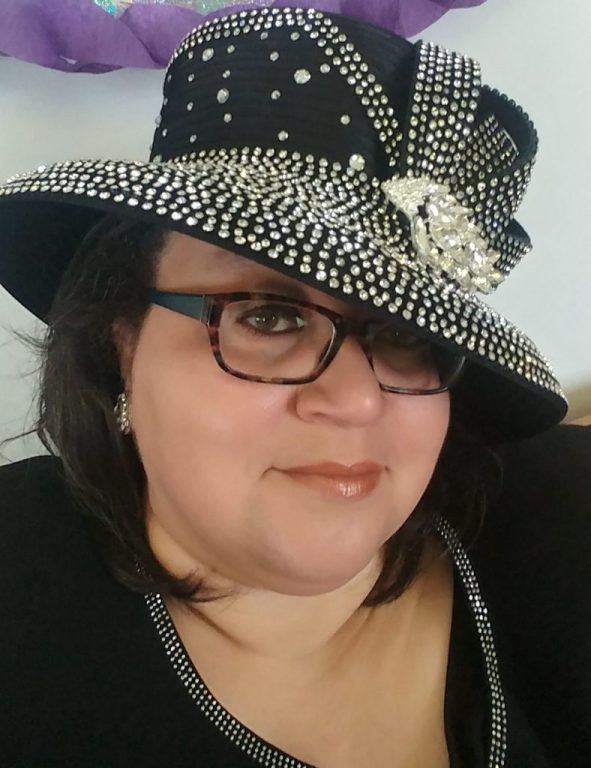 Kimberly Redmond Cosby, owner and manager of the J.K. Redmond Funeral Home at Shacklefords, faced her greatest challenge early on.

“The funeral home was my father’s business,” she said. “He passed away during my senior year in high school. I became the owner at 18.”

In addition to running a business at a very young age, Cosby said, “I had to overcome a lot of negativity—‘she’s young, she’s a girl, what can she do?’ I had the support of my mother, Susie Young, my aunt, Cora Young, my cousin, Kevin Young, and Jesus, and I knew that was enough.”

The funeral home grew from its original 1970 building to the current building, constructed in 1981, where, “we arrange, organize, and direct funeral services for the families we serve,” Cosby said.

Having grown up in the Glenns section of Gloucester, Cosby graduated from Gloucester High School and John Tyler Community College, and went into funeral service, “following the wisdom I learned from my dad and many other funeral directors I...