‘It was the joy of my life’: Mathews resident Chuck Lirette recalls his career in the skies 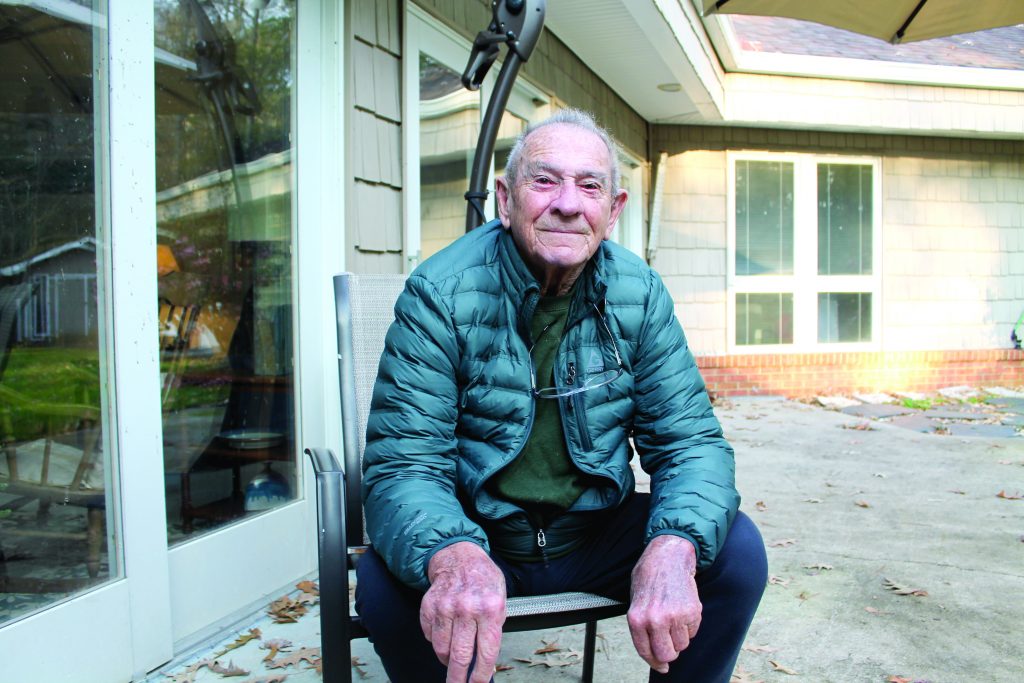 SHERRY HAMILTON / GAZETTE-JOURNAL Chuck Lirette of Mathews will celebrate his 100th birthday next month. He recently sat down and recounted some memories of his military service which pre-dates America’s entry in the Second World War.

With his 100th birthday approaching next month, Chuck Lirette of Mathews has some stories to tell about his adventures as an aviator and aviation instructor with the U.S. Army Air Corps and the U.S. Air Force.

He says he can remember everything that has happened in his life in vivid detail, including dates and times, and that claim appears to be borne out as he talks about a career that began in 1940, at the dawn of America’s involvement in World War II, when Lirette was 19 years old.

Lirette said he clearly recalls Dec. 7, 1941, the day Pearl Harbor was attacked. Assigned to the newly-established MacDill Field in Tampa, Florida, he was at the airman’s club “with a gal on my lap” when the announcement was made that the attack had occurred, and “the base went wild.”

Although Lirette’s skill as a pilot was evident early on and he wanted to follow in his older brother’s footsteps and join the fight in Europe piloting a bomber, he was instead kept stateside for most of the war, w...