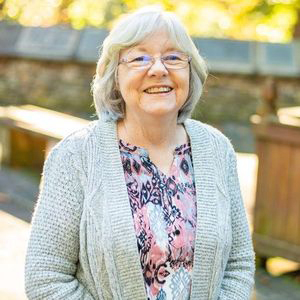 She graduated from Gloucester High School and the University of South Carolina majoring in Lab Technology. She was in the United States Army for four years serving in the Military Intelligence branch.

Survivors include her husband, Larry Shaw; a daughter, Jamie Crocker; two brothers, William Stonesmith and Firth Smith; a sister, Jessica Wooten, and four grandchildren. She was preceded in death by her parents, Archer Worsham and Vivian Jones Smith.

In lieu of flowers, memorial donations can be made to Samaritan’s Purse or the mission-oriented organization of your choice.