Huguenot history of Belle Isle to be examined in Zoom lecture 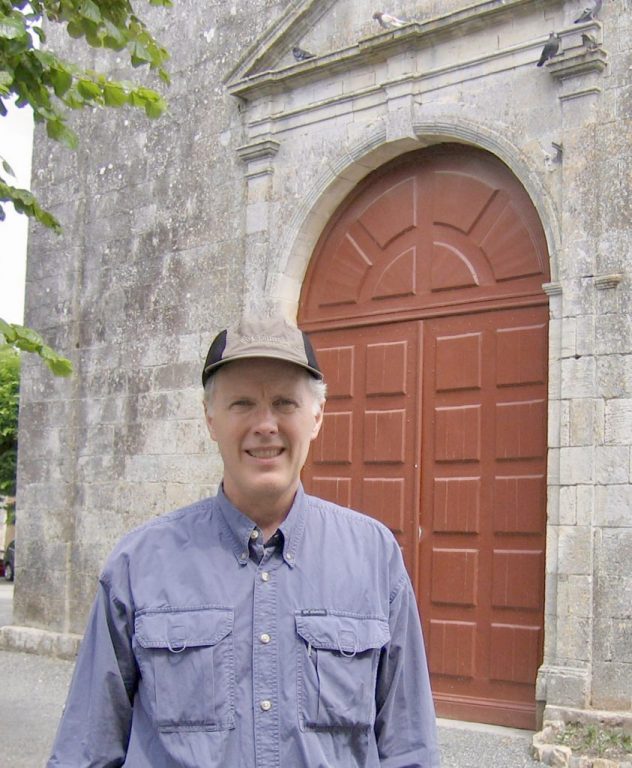 The next program in the Lancaster Virginia Historical Society’s Zooming In On Local History Virtual Speaker Series II will be “Belle Isle and the Huguenot-Anglican Refuge in the Rappahannock Region of Virginia,” presented by Dr. Lonnie Lee at 3 p.m. on Thursday, April 1.

Lee is a retired Presbyterian minister who earned a Bachelor of Arts in History from the University of Kansas, a Master of Divinity from Princeton Theological Seminary, and a Doctor of Ministry from Austin Theological Seminary. According to LVHS executive director Karen Hart, Lee’s presentation will summarize his research on the Bertrand family in Virginia, England and France, particularly John Bertrand and his wife, Charlotte Jolly Bertrand, and their place in the Huguenot story.

Lee’s research has provided the basis for two arti...