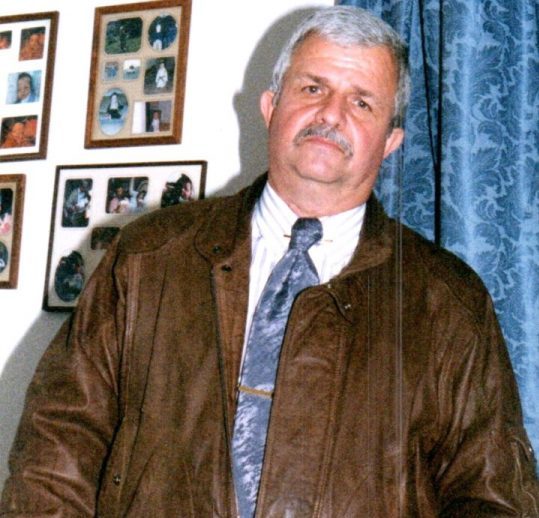 On Aug. 9, 2021, Houston Franklin Shiflett Jr., 78, took his last breath here on earth in his home. He then took his first breath in Heaven where he was greeted by family and friends.

Houston was born in Richmond to Houston F. Sr. and Vivian Shiflett. He grew up with his brother, Donald Jerome Shiflett. As a teen, he loved spending his time fishing, hunting, and riding horses with family and friends.

In his late teens, he met Sandra Elaine Kendall. They fell in love outside a movie theatre as she attempted to borrow money for a movie. Soon after marriage, they had started a family, complete with two boys, Kenneth Wayne and Kevin Mark Shiflett. Being a loving, but stern father was of the utmost importance to Houston and he certainly did not disappoint when it came to wholeheartedly loving his family.

He was known by his friends to be strong and faithful, to his family to be loving and very protective, and his co-workers to be a mentor and leader. Houston began to show his soft side when his grandchildren arrived into his life. He will be missed by everyone he met.

Houston is survived by aunt, Lorraine Austin of Richmond, and several cousins; his wife, Sandra; sons, Kenneth and his wife Kim, Kevin and his wife Tammy; grandchildren, Kyle Shiflett, Heather and Shaun Lee, Tristan and Cody Shiflett. Houston is also survived by four great-grandchildren. He was preceded in passing by his parents, Houston F. Sr. and Vivian Shiflett, and his brother, Donald Jerome Shiflett.