Hodges seeks another term on school board 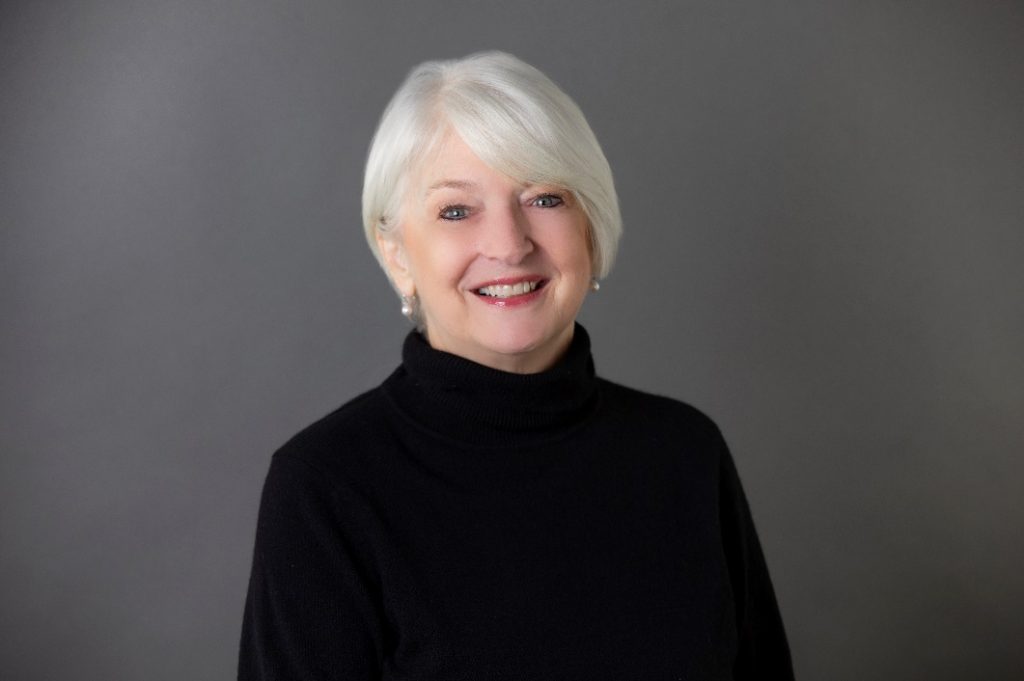 Linda Gerhold Hodges, 68, of Mathews, has announced that she is once again running to retain her seat on the Mathews County School Board. If successful during the November election, she will serve a third term on the board.

“It has been an honor to serve my community in this manner,” said Hodges. “I have appreciated the support of Mathews citizens in the two prior elections.”

Although small, the Mathews County school system has a solid reputation for academics, said Hodges, but it has not yet achieved the goal she focused on during her 2013 campaign—having all children read on grade level by the third grade. However, she said, with the school board having approved a preschool program that will begin this fall, “we have taken a huge step in the right direction.”

If children are not reading on grade level by the third grade, said Hodges, there is a greater likelihood that they will drop out of school prior to graduation. In addition, she said, there is a correlation between chi...